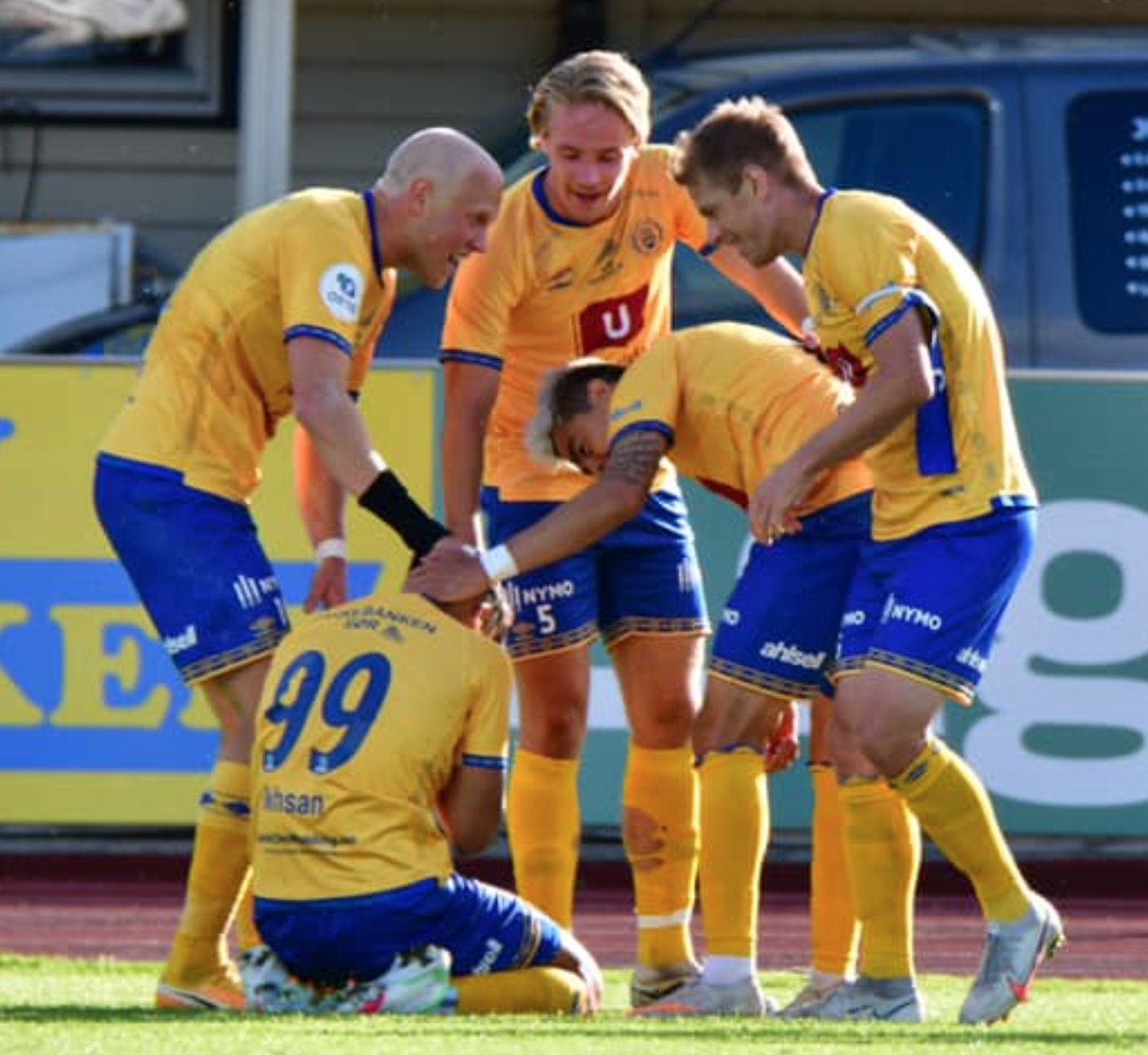 Singapore striker Ikhsan Fandi came off the bench to equalise for his club FK Jerv after they were down by a goal in their league clash against Bryne in the second tier of the Norwegian league.

His goal, with 15 minutes left showing on the clock, helped his side go on to take all three points in the game, with the winner coming in the 92nd minute through his team-mate John Olav Norheim.

The striker had missed Singapore’s World Cup qualifiers in Riyadh because of a knee injury, and had not been in his side’s line-up or among the list of substitutes since the start of the Norway League 1 season on 16 May.

FK Jerv competes in the first division in the Norwegian league, which is the second tier after the Eliteserien, which is the top tier.

Ikhsan’s team is currently fourth in the table with 10 points after the five rounds of matches.