What does it say about the Singapore Premier League if an U21 side from a foreign club is allowed to take part? 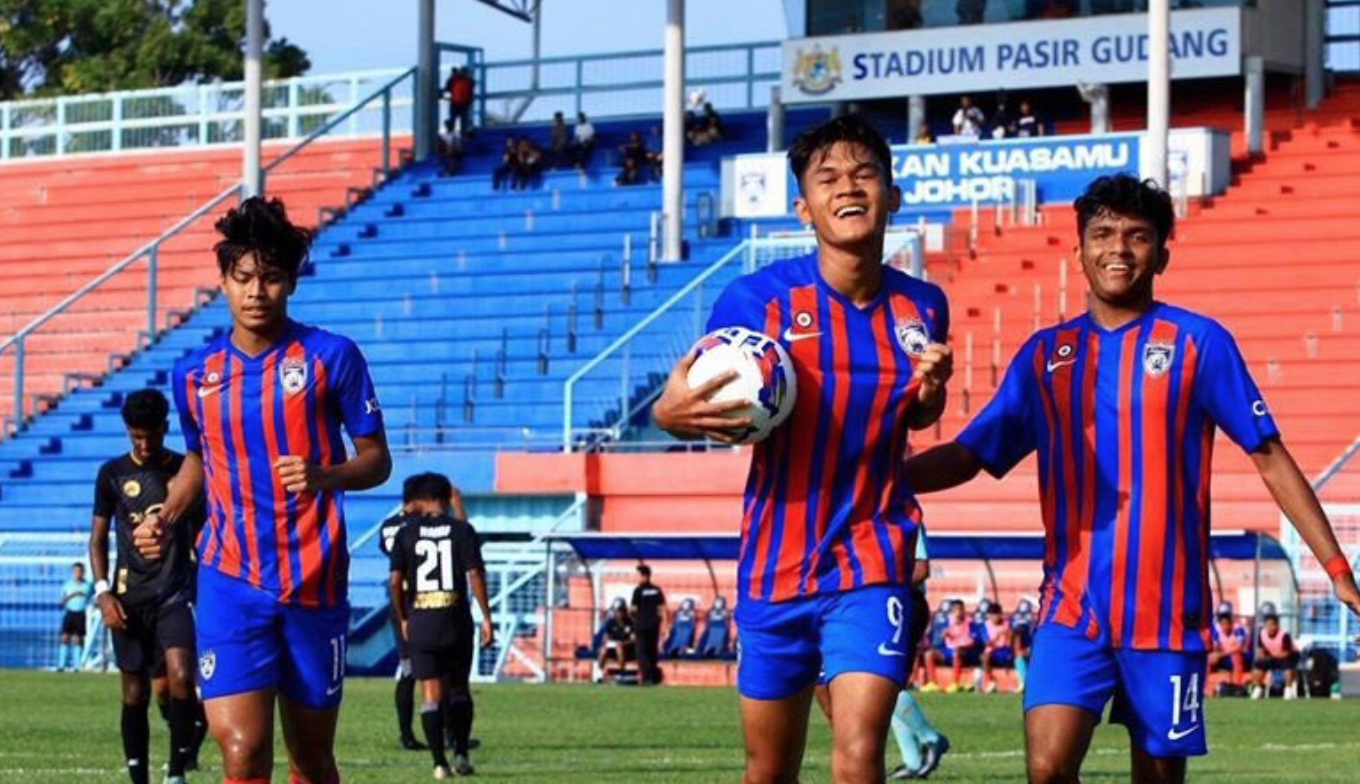 While in the midst of the World Cup qualifiers last week, the Crown Prince of Johor Tunku Ismail Sultan Ibrahim revealed in a media interview across the Causeway that the Southern Tigers “have been discussing with the FAS (Football Association of Singapore) to send JDT III to play in the Singapore league because we want to give more competitive games to our young players.”

He added that the youngsters “aren’t getting much competitive games in Malaysia.”

It is not known nor was it revealed whom at the FAS he was in discussions with but after the story broke, FAS President Lim Kia Tong issued a statement saying that the FAS “will extensively review any written application if received, to join the SPL, taking into account the interests of Singapore football, before any decision is made.”

Former national goalkeeper and management committee member Yakob Hashim asked “how low can we go that we need a foreign U21 to spice our Pro league?”

“It’s just like saying that TMJ should take over FAS Presidency to bolster our football back after many years of failures,” he said in a Facebook rant.

But on a more serious note, he added that “we should be thinking about giving more local players and clubs to be in SPL” as it would “be good for our National teams for the future.”

Former national defender R Sasikumar did not support such a plan.

In quotes to the Straits Times, he said that with the third team from JDT coming over, “what does that say about us?”

FAS council member Darwin Jalil asked the SPL clubs “to embrace the inclusion of sides that could add to the competitiveness of the league” and called it “a good move” because it adds the number of teams in the league.

While it is uncertain what was his definition of competitiveness since the team to take part was an U21 side, he continued by saying that “we currently do not have enough matches being played in the SPL due to a lack of clubs.”

Which is why the solution to this is to increase the number of local teams in the league and to gradually to move from six to at least 10 local clubs in the top tier.

There are only six local clubs in the AIA Singapore Premier League, even lower that the eight clubs which were born along with the S-League in 1996, without any promotion and relegation.