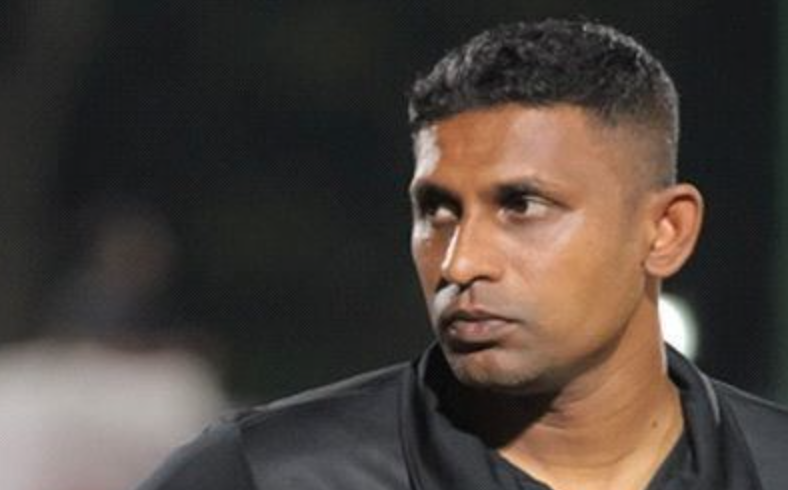 Former Singapore international V Selvaraj has been named as the Laos national U-23 coach.

He will lead the Lao U-23s at the upcoming Asian Football Confederation U23 Asian Cup tournament to be held in Uzbekistan in 2022.

Laos are in Group J alongside Thailand, Malaysia and hosts Mongolia.

Selvaraj teamed up with another former Singapore international – V Sundram Moorthy – in 2018 in Laos, after the latter was named as head coach of the national team.

Before before he moved over to Laos, Selvaraj had two stints as coach of Warriors FC in 2013, and with the Young Lions in 2017.

In quotes posted on the Lao Football Federation Facebook page, Selvaraj said, “I have seen many talented young players across the country.

“They are very honest players who work hard.

“I wish to educate young players towards footballing success and also in their lives.”

Selvaraj was previously the head coach of the Lao U15 and U16 teams, and was also the assistant of the U19 and U23 sides.

He added, “Together we will have to try our best to make their footballing dream come true.

“We want to play effective football to produce the right results.

“This is an opportunity to guide the players one  the right path towards achieving a place in the senior national team.”

Selvaraj, a member of the 1994 Singapore side which won the Malaysian League and Cup competitions, is one of a few Singaporean coaches currently overseas.

Aside from Sundram who is in Laos, Aidil Sharin is currently head coach of Kedah while PN Sivaji is a technical director in Brunei.