How long will Singapore have to wait for the next Olympic medal? 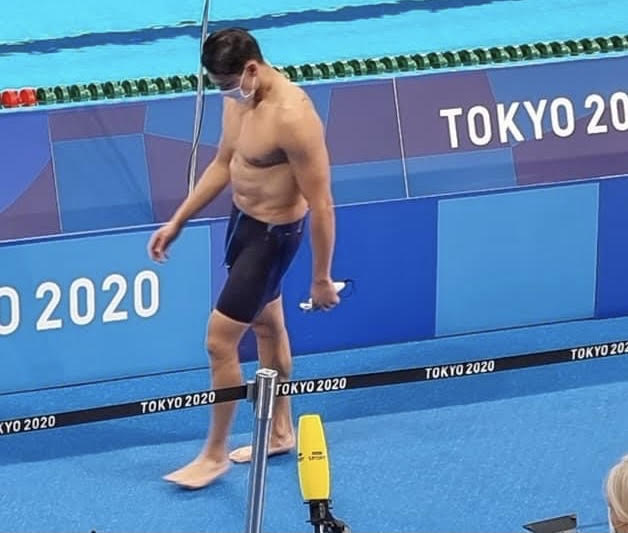 It is as certain as the sun setting in the west that Singapore will end up with no medals from the 2020 Tokyo Olympics.

And Singaporeans will be left wondering – how long will the wait for the next go on for after this?

Singapore’s first Olympic medal was won by weightlifter Tan Howe Liang at the 1960 Olympics in Rome.

The Lion City had to wait for almost half a century – 48 years to be exact – before the women’s table tennis team of Feng Tianwei, Li Jiawei and Wang Yuegu broke the duck in Beijing.

Two more table tennis bronze medals at the 2012 Olympics through Feng Tianwei and the women’s team again helped Singapore retain its status as one of the world’s top table tennis in the world.

And when the table tennis medals dried up in 2016, it was swimmer Joseph Schooling who created history and helped Singapore to a 54th place finish in the Olympic medal standings in Rio, winning Singapore’s first ever gold medal.

In the eyes of the public, there was hope.

But for those who had been following Schooling’s fortunes especially, there was a sense of resignation that it would have taken a miracle for him to even reach the semi-finals, given the times being recorded by his closest rivals in the 100m butterfly, his pet event.

The head of the Singapore Sports Institute Toh Boon Yi, being quoted as saying that there was no medal targets set for Team Singapore should have already been seen a clarion call to the rest of the public to possible expect the worst.

All said and done, Tokyo 2020 will be remembered for its positives, and also its uglies.

Nett nett, Singapore had lots to cheer about from the Tokyo Olympics, even if the country returns empty-handed for the first time since the 2008 Beijing Olympics.

But it is what we do from here and after this which will matter more.

As Minister for Culture, Community and Youth Edwin Tong told the Straits Times, “The real test for us is, how do we react when we’ve not got our way results-wise?

“What then do we do? How do we hunker down and make sure next time we’re out there competing, we can give a far better account of ourselves?”

Really good questions on the table, which will need serious pondering.

Till then, Singapore’s Paralympians for the upcoming Paralympics to be held from 24 August to 5 September will need all the support they can get.