After eight months, Unleash The Roar has a new Chairman leading the project. 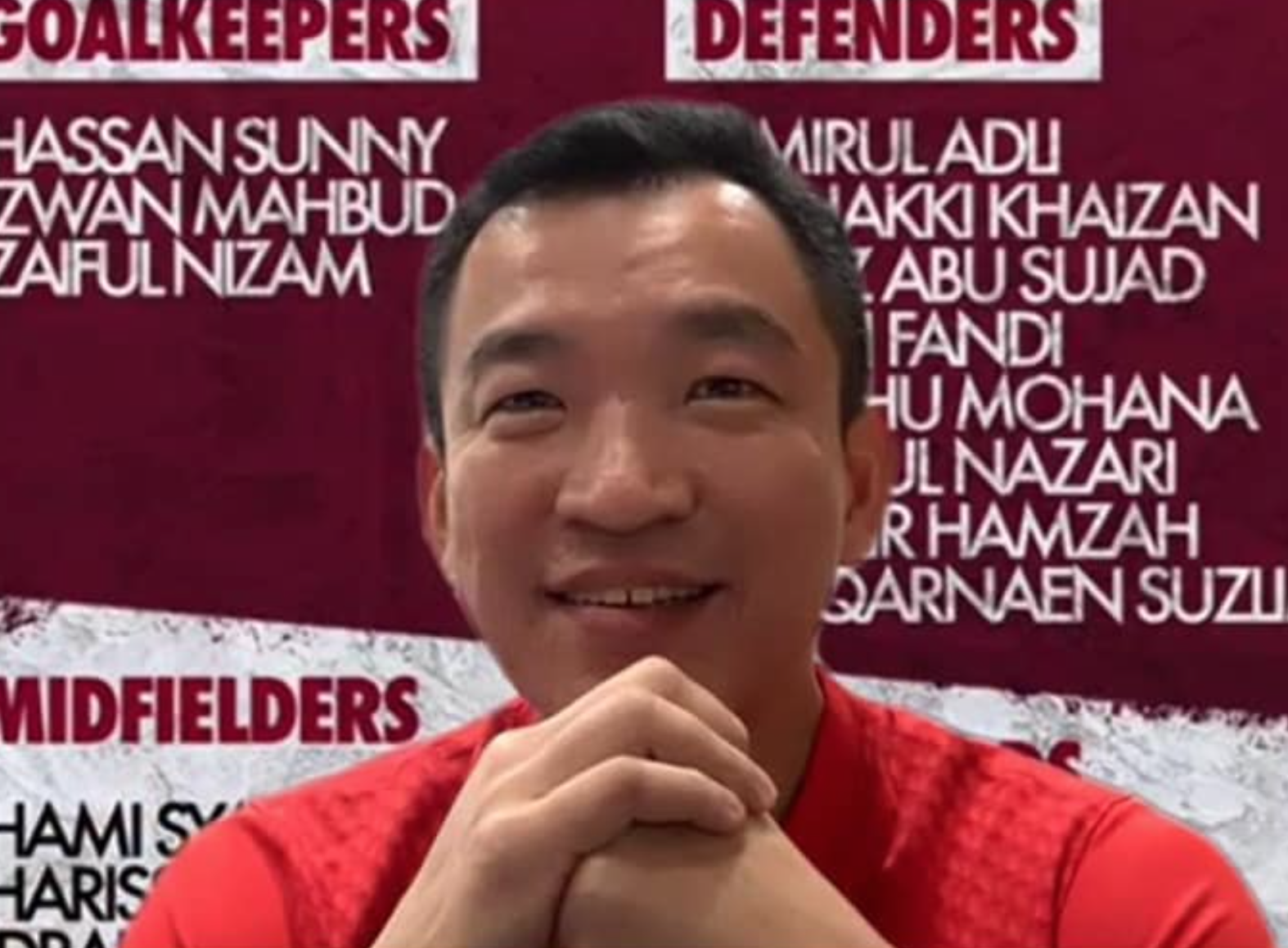 While details such as the number of School Football Academies (10) and more information about the partnerships with La Liga and German club Borussia Dortmund were revealed, the one detail which should have been given a little more airtime was the fact that the Unleash The Roar project now has a new lead.

On 19 November, it was revealed that a new executive committee was formed with Parliamentary Secretary for Culture, Community and Youth and Social and Family Development Eric Chua as its Chairman.

Not unexpected, given how he even found the time to chat with former skipper Baihakki Khaizan (photo below) recently, along with Ben Tan, who is one of the directors of the Unleash the Roar working team, or had a chat with the Lions before their World Cup qualifiers in June.

Lim Teck Yin and Bernard Tan, CEO of Sport Singapore and Deputy President of Football Association of Singapore (FAS) respectively, who were announced as co-chairs when the project was first made public in March, are now demoted as Deputy Chairmen.

Just who is Eric Chua?

He is a first-term Member of Parliament for Tanjong Pagar GRC and had previously served in various grassroots roles in Cairnhill, aside from holding his full-time roles in the Singapore Civil Defence and Ministry of Home Affairs.

In a Facebook post put up on 20 November, Chua harked back to the Malaysia Cup era again, and recalled how he was “part of the Kallang Roar that shook our former National Stadium, cheering on our Dream Team”.

For the record, the Dream Team he refers to was the 1993 team which participated in the Malaysia League and Cup competitions while the was down in Division Two in a foreign league.

The 1994 team which ended up doing the double was regarded as the Real Team.

“Housing estates shook whenever our side scored in away matches, as many of us would be glued to our TV sets not just at home, but also the coffee shops and other communal areas.”

“We want to bring that back. We want to Unleash the Roar once more for SG Football!”

Aside from Chua, other members in the executive committee announced include Tan Meng Wei, who is the “father of youth footballers Danelle and Merrick Tan”, as described in the presentation.

There are also three females in the 13-strong committee (not including the co-opted members) – Dr Teo-Koh Sock Miang, Michele Lee and Shahrany Hassan (photo below).

Details released by both Sport Singapore and the Football Association of Singapore as part of their announcement can be found below.