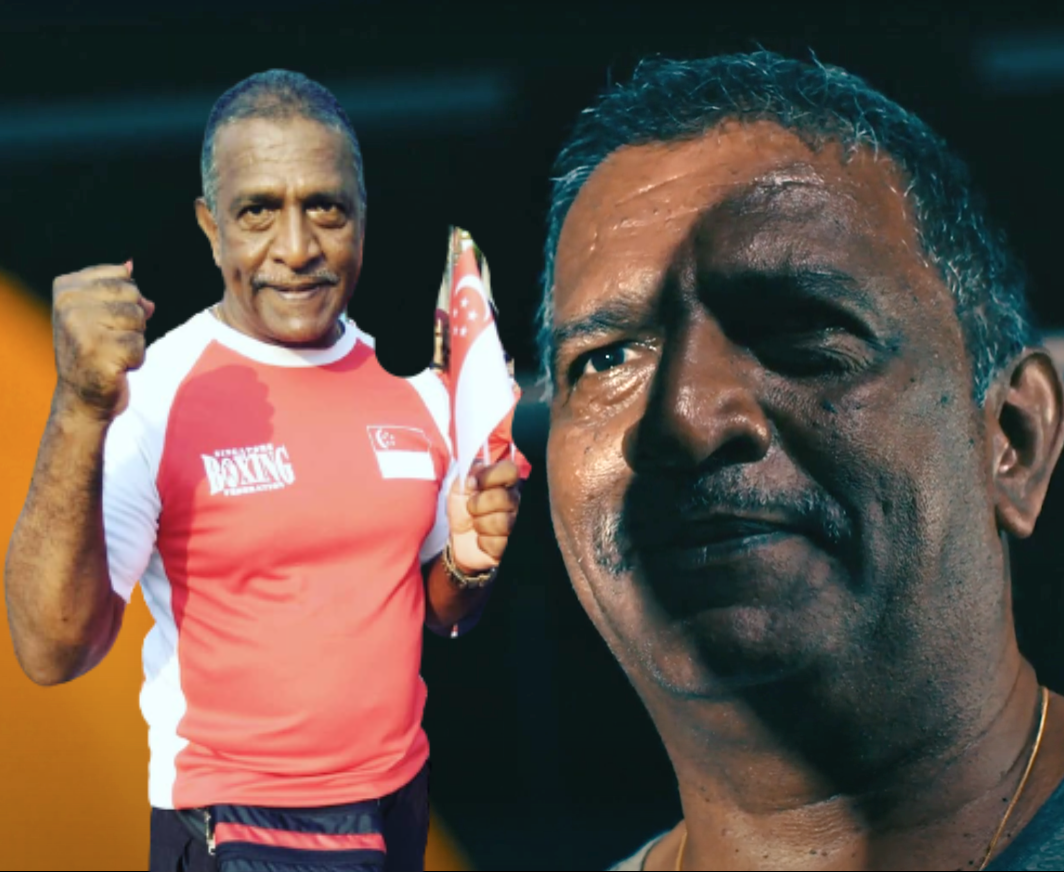 A renowned Singapore boxing coach who is one of the ring’s luminaries is fighting for his life.

It is understood that T Balasundram, who goes by his moniker Balasundram Golden Arrow on Facebook, has been struggling with a brain tumour for about a year.

He is currently warded at the National University Hospital, with boxers informing TMSG that he is “fighting hard”.

“He is not in good shape, but he is fighting and he is a fighter,” said a national boxer who visited him recently when he was still at home.

Another senior national boxer told TMSG that he can hardly recognise most people except his wife.

His daughter Durga Devi had posted an update in April informing friends that her father was “not giving up hope”.

Balasundram was previously an appointment holder at the Singapore Amateur Boxing Association, and a regular face at the iconic Farrer Park boxing gymnasium where many a national boxer came under his tutelage.