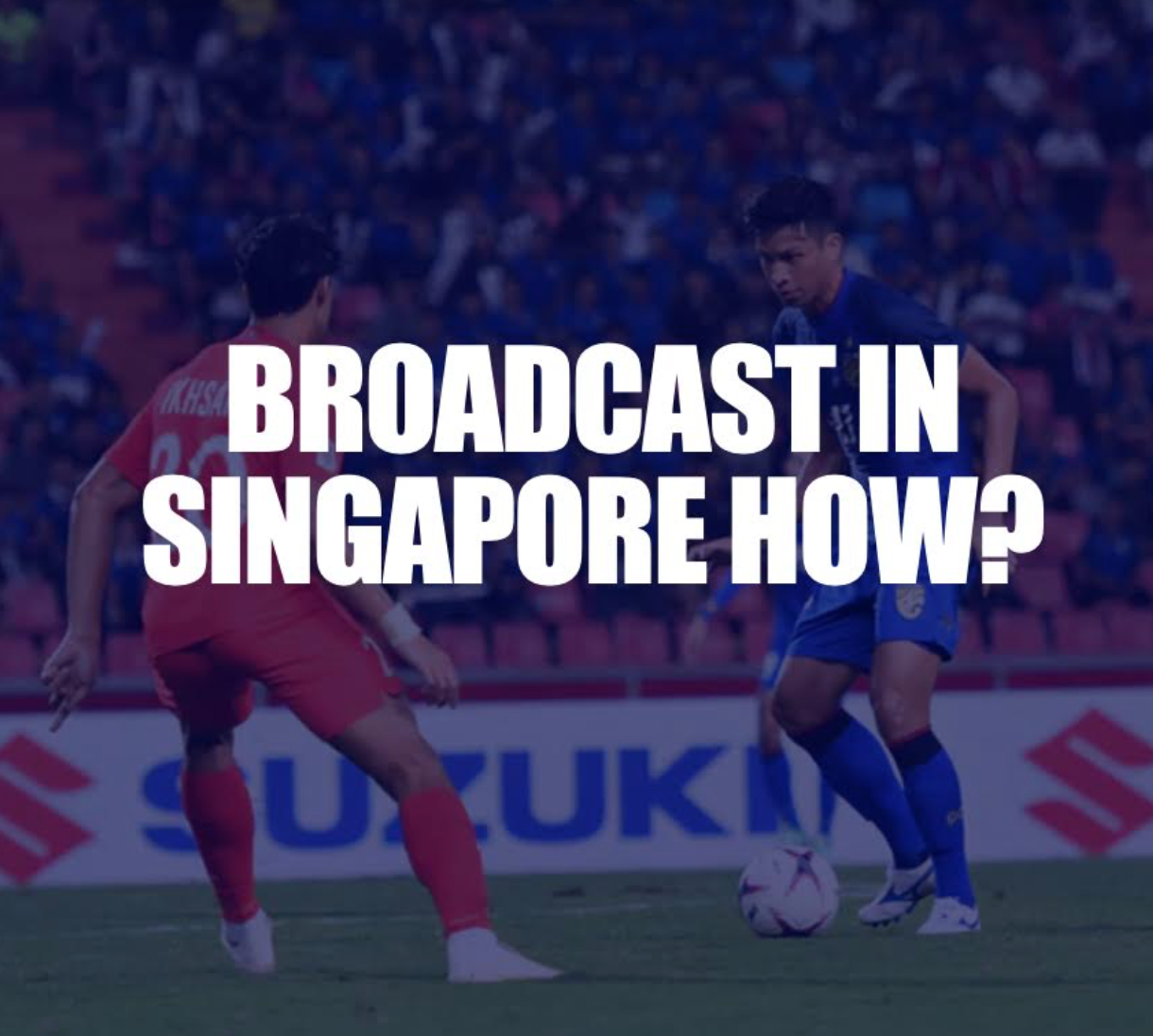 Singapore may be hosts of the Asean Football Federation Suzuki Cup 2020, but the bulk of Singapore football fans hoping to watch the matches from home may well not get a chance to catch any of the action on any channels in Singapore.

Not yet, at least, unless one of the broadcasters ends up forking out the fees required for the rights to broadcast.

Based on information from multiple industry sources, neither Mediacorp, Singtel or Starhub have paid for the rights to broadcast the Suzuki Cup 2020 yet as at 18 November, even though the tournament is being hosted in Singapore.

It does appear that negotiations are still ongoing, though.

On 29 September, sports business publication SportBusiness had reported that all of the countries in the region, including Brunei, had paid for the rights.

Except any broadcaster in Singapore.

The information was also carried on Goal.com.

Even a broadcaster from Korea Republic had paid for the rights for the broadcast.

As of 18 November, that has still not changed, which explains why no announcement has been made yet in Singapore about the tournament broadcast.

TMSG understands that the fees for broadcast can run anywhere between $200,000 to $400,000 for the Singapore market.

It is understood that Malaysia’s RTM and Astro may have paid around USD600,000 for the broadcast rights while Indonesia’s broadcasters may well have paid in excess of USD2 million for the rights to the Suzuki Cup broadcast.

Apart from broadcast, ticketing details have also not been released even though the event is about 16 days away from kicking off on 5 December.