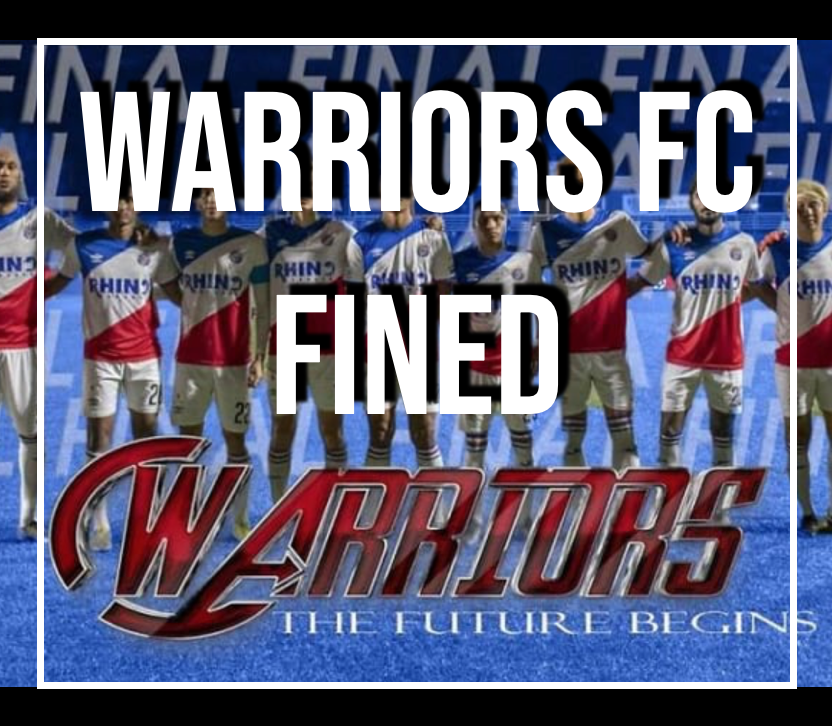 The Warriors Football Club (WRFC) has been fined $26,000 by the State Court on 11 January for not paying more than $110,000 in salaries to goalkeeper coach Lee Bee Seng and other players and for a breach of the Private Security Industry Act.

In a report by CNA, it was stated that a representative of WRFC pleaded guilty to seven charges with another 127 charges taken into consideration.

Most were under the Employment Act.

The salaries were owed to the coach and the players between July to December 2019.

It was reported that WRFC owed between $11,995 and about $20,255 to five players in the charges with were proceeded by the court.

All employees have since been paid whatever they were due.

WRFC has not been participating in the the Singapore Premier League and Singapore Cup since 2020.