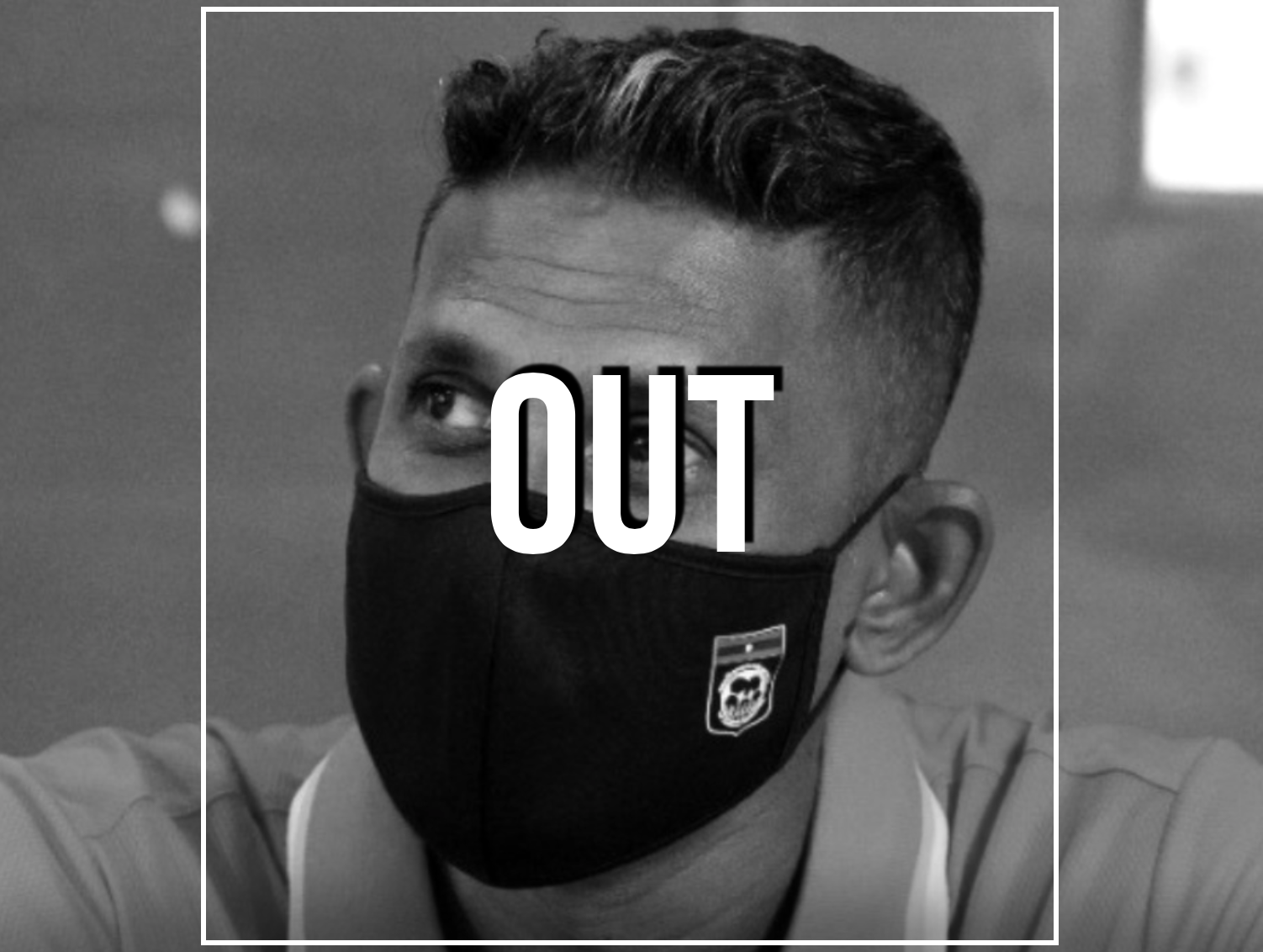 Former Singapore striker V Selvaraj has been replaced as national coach of Laos.

It appears that his inability to help Laos earn any points during the recent ASEAN Football Federation Suzuki Cup brought about his ouster as the head coach of the Millions Elephants.

Selvaraj was appointed as Laos national coach in September 2021 just months before the Suzuki Cup competition.

His tactics were questioned online, especially when he replaced two centre-backs at half-time during the clash against Malaysia.

And after a dismal run at the competition which also saw Malaysia’s national coach Tan Cheng Hoe and Singapore national coach Tatsuma Yoshida announce his resignation, the Lao Football Federation (LFF) also brought about changes at the top.

On 7 January, the LFF announced the appointment of German Michael Weiss as the coach of the national team and the U-23 side.

Weiss is not stranger to the region and is a UEFA Pro License holder, signing a three-year contract with the Lao Football Federation until 2024.

Weiss’ took charge of the Philippines national football team to their highest-ever placing in the FIFA rankings in 2012 and first-ranked team 2013 in South East Asia.

While in Mongolia, he modernized the game at the international level.

He turned it from a footballing backwater to the AFC’s “Aspiring Nation of the Year” by the end of 2018.

“First of all, thank you to the President and the Federation for their trust in me,” said Weiss.

“We had great discussions and shared the same Vision to move Lao football to the next level.

“I am looking forward to bringing my experience to the young players; coaching the national team is, in my opinion, a key position for moving our football forward.”

The LFF did not announce what was happening with Selvaraj or if he has been reassigned to another role.

TMSG has reached out to the LFF for a response.