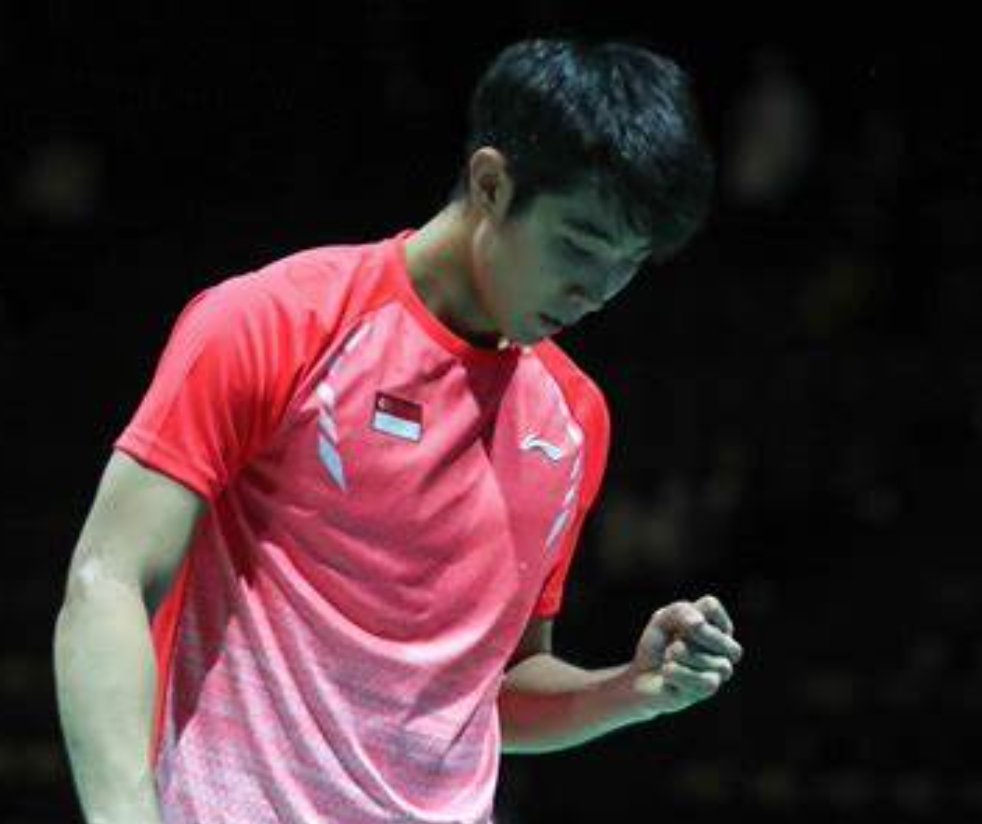 Singaporean shuttler Loh Kean Yew has received a $200,000 boost from the family of Indonesia tycoon Bachtiar Karim and his wife Dewi Sukwanto.

The company was given as a donation to the shuttler to urge him to continue pursuing his dreams of winning an Olympic medal.

The Straits Times reported that the foundation had contacted the SPH Media Trust’s Chinese Media Group to get in touch with the Singapore Badminton Association.

Karim has a net worth of US$3.5 billion and is a known philanthropist.

Chayadi Karim, who is a son of Bachtiar and who is one of the foundations principals told Lianhe Zaobao that the “purpose of this incentive is to make him a role model for youths.”

On 19 December, Loh became the first Singaporean to win the World Championship.

There was no prize money for the championship.

Separately, Minister for Culture, Community and Youth Edwin Tong said in Parliament on 12 January that the Government’s support towards athletes is not just “a matter of dollars and cents” and extends to many other aspects of their lives.