Hong Kong challenge for Lionesses ahead of AFF Women’s Championship. 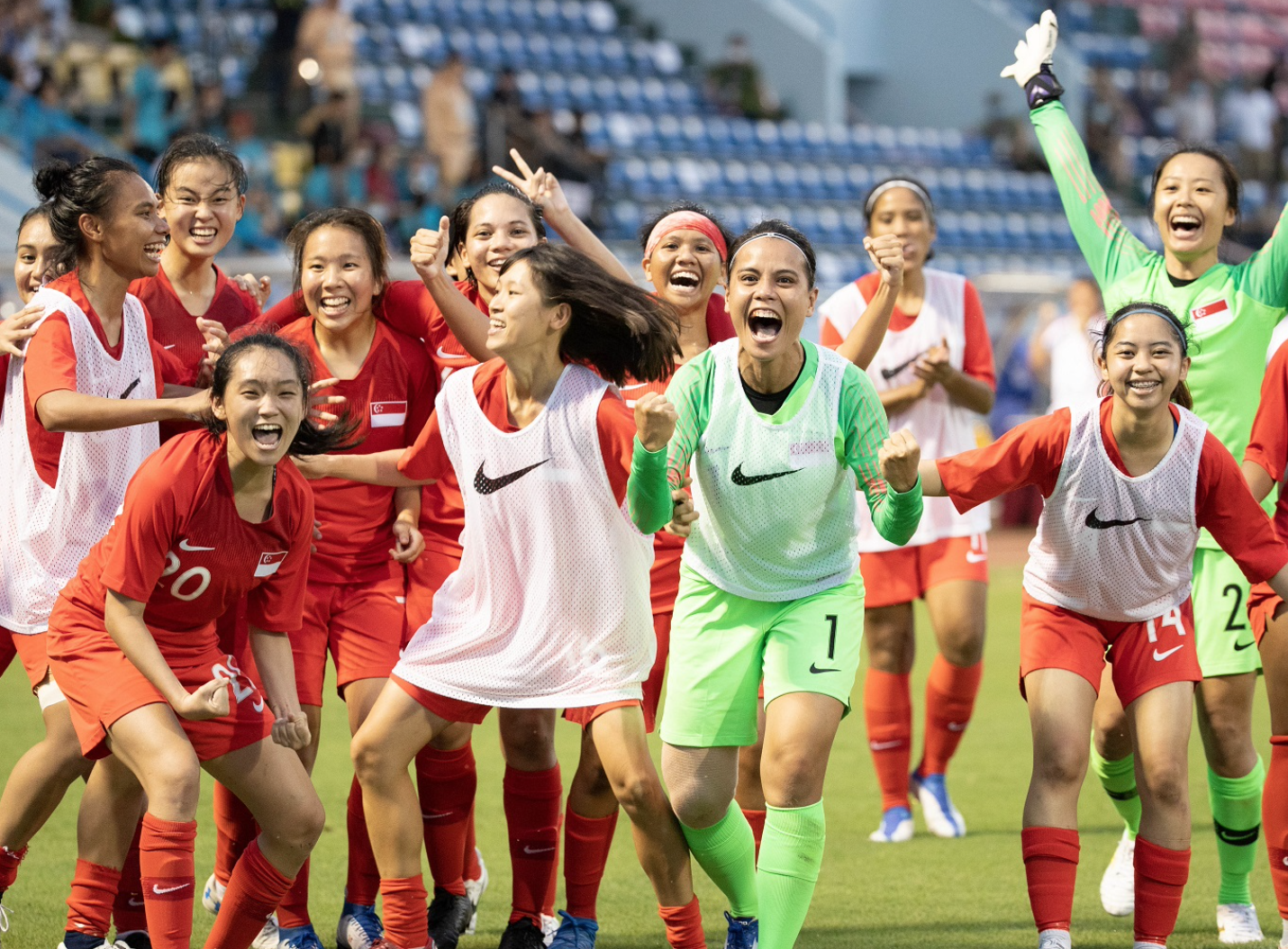 It is now the turn of the Singapore national women’s team to get into the groove.

Ahead of the ASEAN Football Federation Women’s Championship 2022, the Lionesses will face off against Hong Kong over two ‘A’ friendlies in Singapore on 23 and 26 June.

The Lionesses, ranked 135th in the Fifa world rankings, will take on 78th-ranked Hong Kong during the international window.

Matches will be held at the Jalan Besar Stadium.

Head Coach Stephen Ng has named a provisional squad of 29 players for the set of matches.

“We will be going into these friendlies against Hong Kong with a clear objective: to further expose our players to a higher level of competition and to prepare for our Group A matches in July,” he said.

“Hong Kong is an experienced and seasoned Asian side, and we are grateful to have this opportunity to play them.

“The two fixtures will allow us to maximise our efforts, while giving us room to make adjustments and adapt to the higher intensity, especially for the debutants who will experience their first international match.”

Tickets are on sale at fas.org.sg/tickets and are priced at S$10.00 for adults and S$5.00 for concession which are applicable for students aged 16 and below, and senior citizens aged 60 and above, with a valid concession card.

Fans can also purchase the Singapore bundle for both matches to enjoy a 10 per cent discount, priced at S$18.00 for adults and S$9.00 for concession, excluding booking fees.

Singapore will depart for Manila for their AFF Women’s Championship Group A matches, where they will face Malaysia, Indonesia, Philippines, Thailand and Australia.