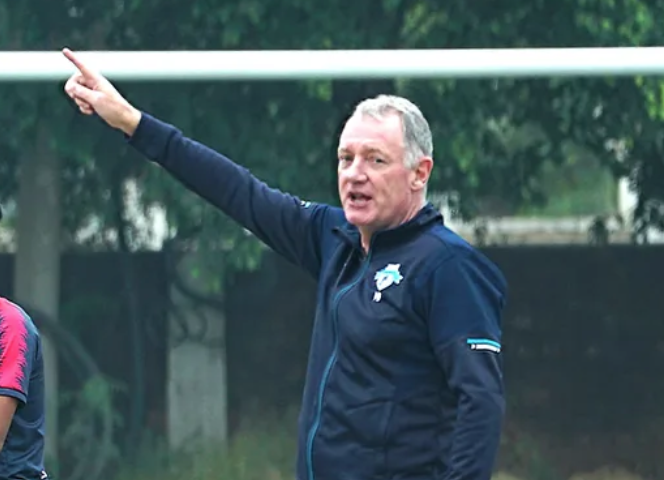 Michael Browne was named by the Straits Times as the replacement in a story published 21 June in the online version.

The Football Association of Singapore (FAS) and 63-year-old Browne were not quoted in the story.

Browne is not stranger to Asia, and apart from his role in India, he was also the head of national team scouting for Qatar, and was the head coach of the country’s Aspire Academy.

His career details are on his Linkedin (photo below).

In the United Kingdom, he was the academy director of Charlton Athletic.

In a previous interview while he was still in India, he said “if we can have a longer season with higher standard of games, it will greatly help Indian football.”