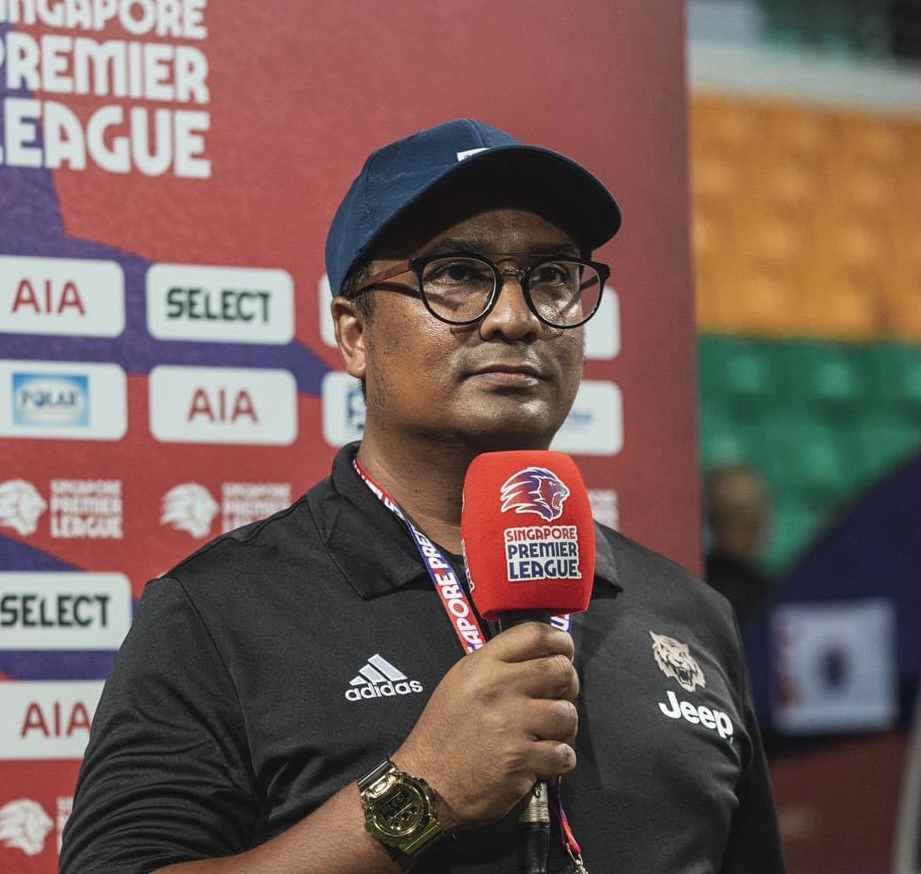 In a statement posted on its social media accounts revealed that Akbar will join Thai club Udon Thani.

“The club has accepted his resignation and reached a mutual agreement with him to part ways.

“He will be joining Udon Thani FC in Thailand at the end of his notice period.”

The statement added that Akbar will take charge of his two final two Singapore Premier League  matches against Geylang International and Tampines Rovers.

“Everyone at the club would like to thank Akbar for his hard work, commitment and service to the football club and we wish him all the best in the next journey in his managerial career.”

Akbar leaves the club rooted just one spot above the Young Lions in seventh spot, at the wrong end of the table.

The team has 20 points at present but are in touch with the likes of Geylang International and Hougang United just above them.

“Our plans and ambitions to progress remain unchanged and will continue under new leadership of the team,” the club added.

“We will be looking to appoint a new Head Coach as soon as possible and an announcement will be made soon.”