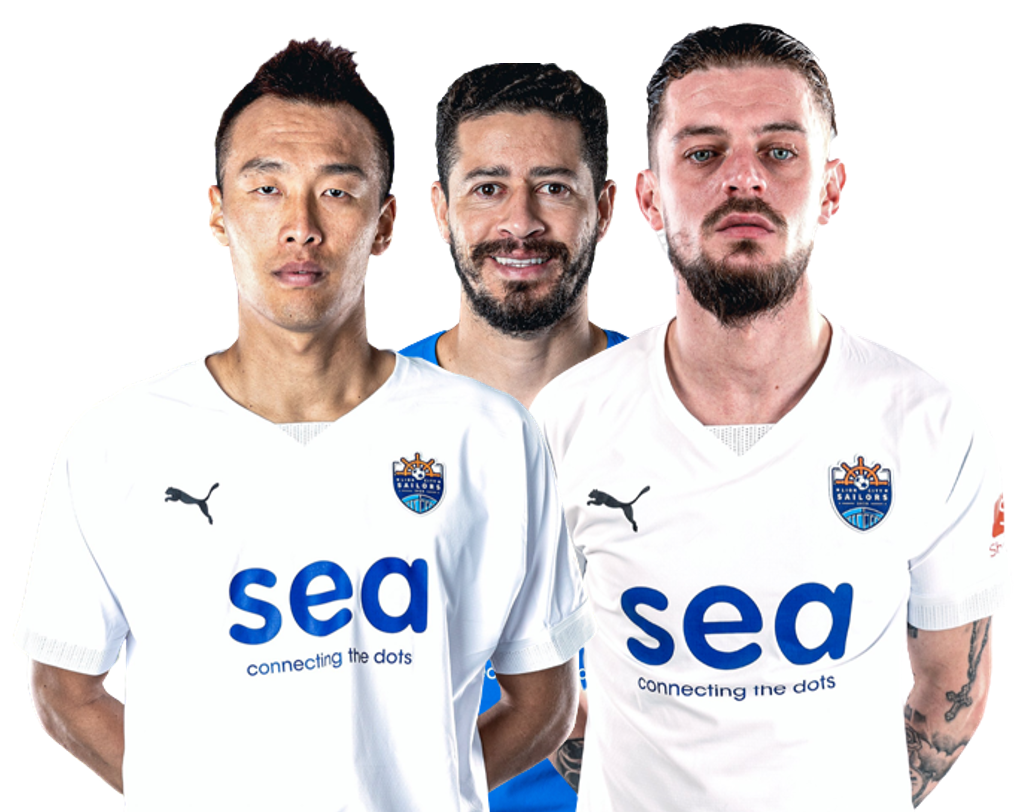 Three Lion City Sailors players have been slapped with $500 fines each for failing to shake hands with their opponents following the Singapore Cup against Young Lions on 31 October.

The trio – Diego Lopes, Maxime Lestienne and Kim Shin-wook – walked off the pitch in frustration after the 1-1 draw against Young Lions, a result which clearly threatened the Sailors’ Singapore Cup hopes.

Action against the trio was swift and while the rules of the game in Singapore state that the fines were mandatory, the club was still asked to show cause for the action of their players.

The question here would be why was there a need for a show cause if the punishment would have been mandatory?

And who reviewed the show cause response before deciding that the fines were justified?

In contrast, there has been no public updates following the off-field incidents between Tampines Rovers and Tanjong Pagar United on 20 October.

On that day, the police was called in to calm tempers, and the Football Association of Singapore (FAS) had stated a day later on 21 October that the materials were being reviewed, with possible referrals to a Disciplinary Committee.

See statement from FAS below.

In response to TMSG’s queries, Sailors Sporting Director Badri Ghent said, “The three players – Diego Lopes, Maxime Lestienne and Kim Shin-wook – have apologised for their actions that followed the final whistle in the 31 October Singapore Cup fixture against the Young Lions.

“Their actions were borne out of frustration from the team’s performance and the result of that game, and they have all given their firm commitment to ensuring that there will be no repeat of such actions in the future.

“The club does not condone unsportsmanlike behaviour and will not contest the fines that have been meted out as punishment for the players’ lapses.

“The three players have demonstrated contrition for their actions, and we thank the Football Association of Singapore for drawing a line under this matter as swiftly as they have, allowing us to turn our full attention to Saturday’s critical Group A match against Albirex Niigata.”

TMSG has reached out to Lion City Sailors for a response over the actions of their foreign trio and will update this story after we receive a response.

The Sailors also drew their first Cup match against Balestier Khalsa in their opening match and will have to beat Albirex Niigata in their final round-robin match on 5 November to make the last four.