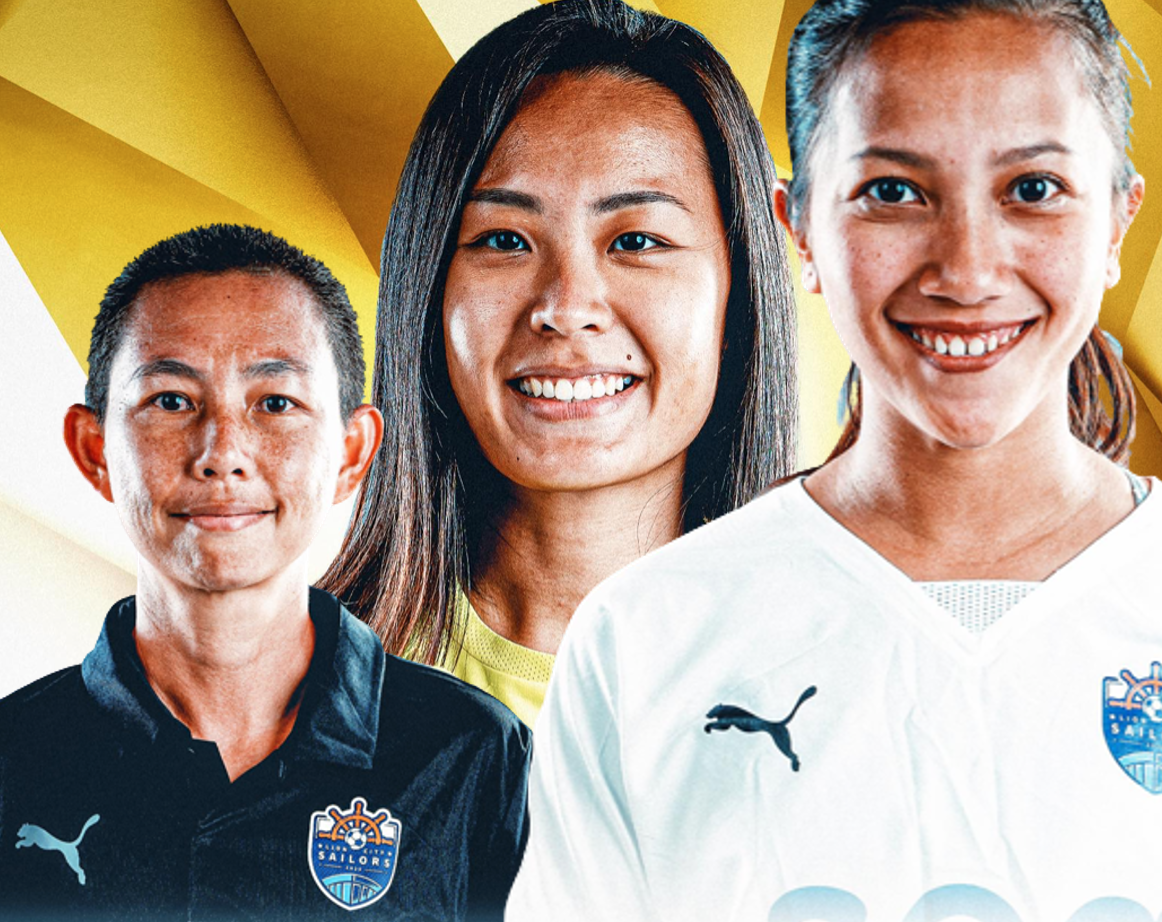 The Lion City Sailors women’s team made significant gains at the Football Association of Singapore Awards Night 2022 held on 8 November at Orchard Hotel.

Forward Izzati Rossi scored a double with the Goal of the Year award, while also picking up the Top Scorer’s accolade.

In goal, Beatrice Tan received the Golden Glove Award for having the most number of clean sheets during the season, making it four in total.

Meanwhile, over in the men’s game, it was Albirex Niigata which ended up sweeping many of the awards at stake.

Kodai Tanaka was named the AIA Player of the Year after helping Albirex to their fifth title.

His team-mate Ilhan Fandi was named the AIA Young Player of the Year, and also picked up the SELECT Goal of the Year.