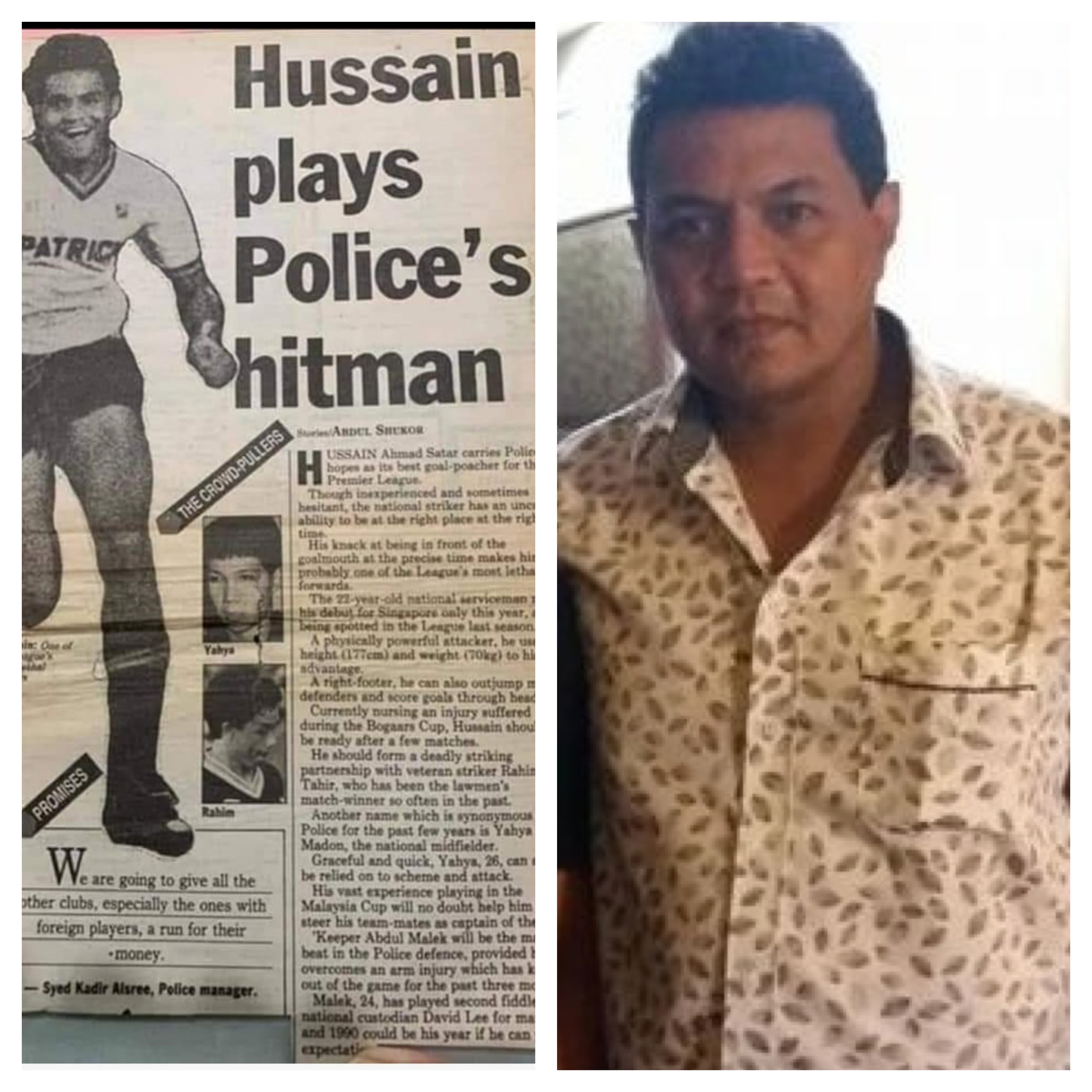 Also a former Lion – Hussein – who a fringe player during the late 1980s passed away in his sleep, according to a family who contacted TMSG.

Former team-mate Yakob Hashim said he was saddened by the shock news.

Hussein was a regular feature of Jita Singh’s side in 1989 during the Malaysia Cup and was often regarded as the super sub along with Abdullah Noor.

According to national football teams statistics available online, Hussein made one start, came on three times as a substitute and scored two goals for Singapore in 1989.

Hussein was also in the squad for the Kuala Lumpur Southeast Asian Games that year as part of the Lions team, which went on to win a silver.

Hussein was part of Jita’s side in 1989, and can be seen appearing in multiple news articles which were published at the time, even though an internet photo search turned up blank.

He was often playing alongside D Devaraj, Boris Lucic and Abdullah Noor.