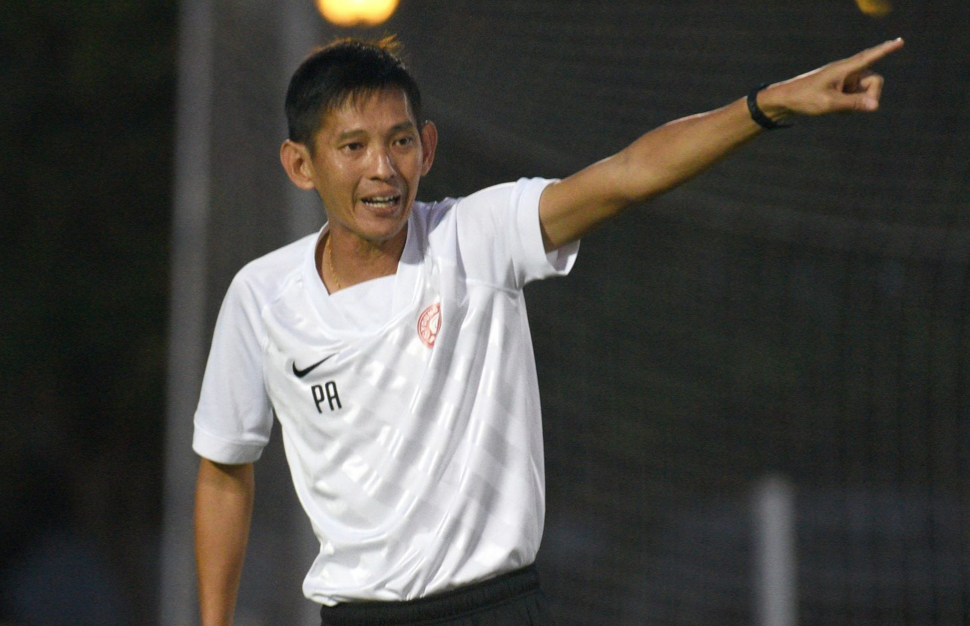 Former Young Lions coach Philippe Aw will have another crack at taking the Young Lions off the foot of the table, replacing Nazri Nasir who will concentrate on his role as Assistant National Coach.

Aw, who is also the Football Association of Singapore’s head of methodology at who was also at one point the acting technical director for Singapore, will serve his second stint as the head coach for Singapore’s whipping boys of the Singapore Premier League.

Aw’s appointment was made by the FAS on 16 December, which confirms that the developmental side will retain its status in the league despite calls to have the side disbanded.

In 2021, Aw finished the season with 13 defeats and four wins and draws, with the Young Lions rooted right at the bottom just three points less than Balestier Khalsa.

Shockingly, he was nominated for the Coach of the Year award that year.

“His familiarity with the demands of the club and players, and track record of developing young players were the key factors that led to his appointment over the other candidates interviewed,” said the FAS in a statement.

Said Aw, “I am happy to be able to contribute in this capacity as the importance of this role cannot be underestimated.

“This group of players is crucial for Singapore football and it is imperative that they kick on from their early promise to hopefully becoming mainstays in the National Team in the years ahead.

“My backroom staff and I will be planning extensively to ensure each player will have a conducive and positive environment to develop in the coming season.

“Their off-season programmes will also be monitored to ensure they return with a certain level of fitness.

Aw’s previous stints include being involved in Home United’s Centre of Excellence, its Prime League side before taking on the role as the Protectors’ Head Coach at the end of 2014.

He was appointed as Hougang United’s head coach in 2017, leading them to sixth spot out of nine clubs.

In 2018, Hougang United finished at the bottom of the table.