Ikhsan Fandi and Adam Swandi are out of the upcoming AFF Mitsubishi Electric Cup. 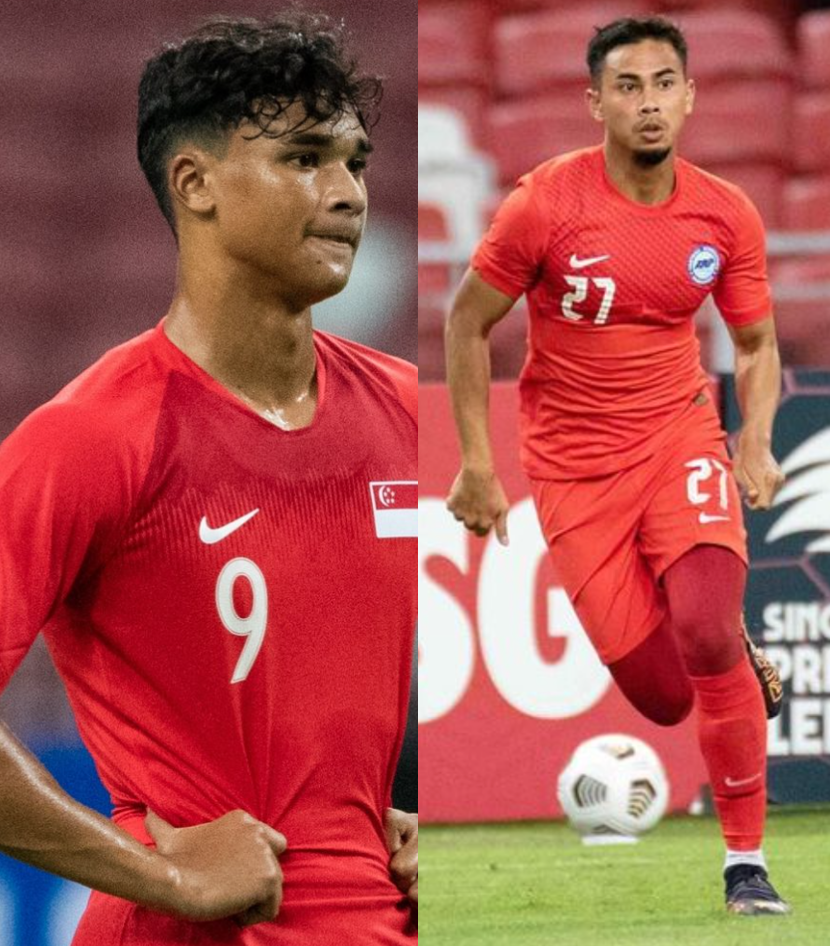 A meaningless warm-up friendly match against Maldives has led to Singapore losing two of its stars ahead of the upcoming ASEAN Football Federation Mitsubishi Electric Cup.

A day after the match, the Football Association of Singapore (FAS) announced on its Facebook account that both players have been “ruled out of the AFF Mitsubishi Electric Cup 2022 after sustaining knee injuries”.

No further details were given apart from both having suffered knee injuries or the extent of the injuries.

The FAS added that “the pair were taken to hospital for assessment after the match and while their follow-up procedures are still being determined, it is confirmed that both players will not be fully fit in time for the upcoming biennial competition.”

Said Lions Head Coach Takayuki Nishigaya said, “It is very unfortunate that Ikhsan and Adam will not be able to join us for the tournament.

“Injuries are part and parcel of football and I am confident that with the team spirit in the squad, we can overcome setbacks and continue to focus on doing well in the tournament.”

“Along with the rest of the team, they have worked very hard during our preparation period and I can sympathise with how they are feeling right now.

“Both of them have very strong mentalities and commitment, and I have no doubt that they will come back stronger.

“I will be assessing my options in terms of the final squad and I am fully confident we have players in the team who can fill in and carry out our plans accordingly.”

Coincidentally, this is not the first time that Ikhsan has been ruled out prior to a major tournament.

In May 2021, he withdrew from the Lions squad after it was announced that he had sustained a knee injury ahead of Singapore’s World Cup and Asian Cup qualifiers while playing for his club FK Jerv.