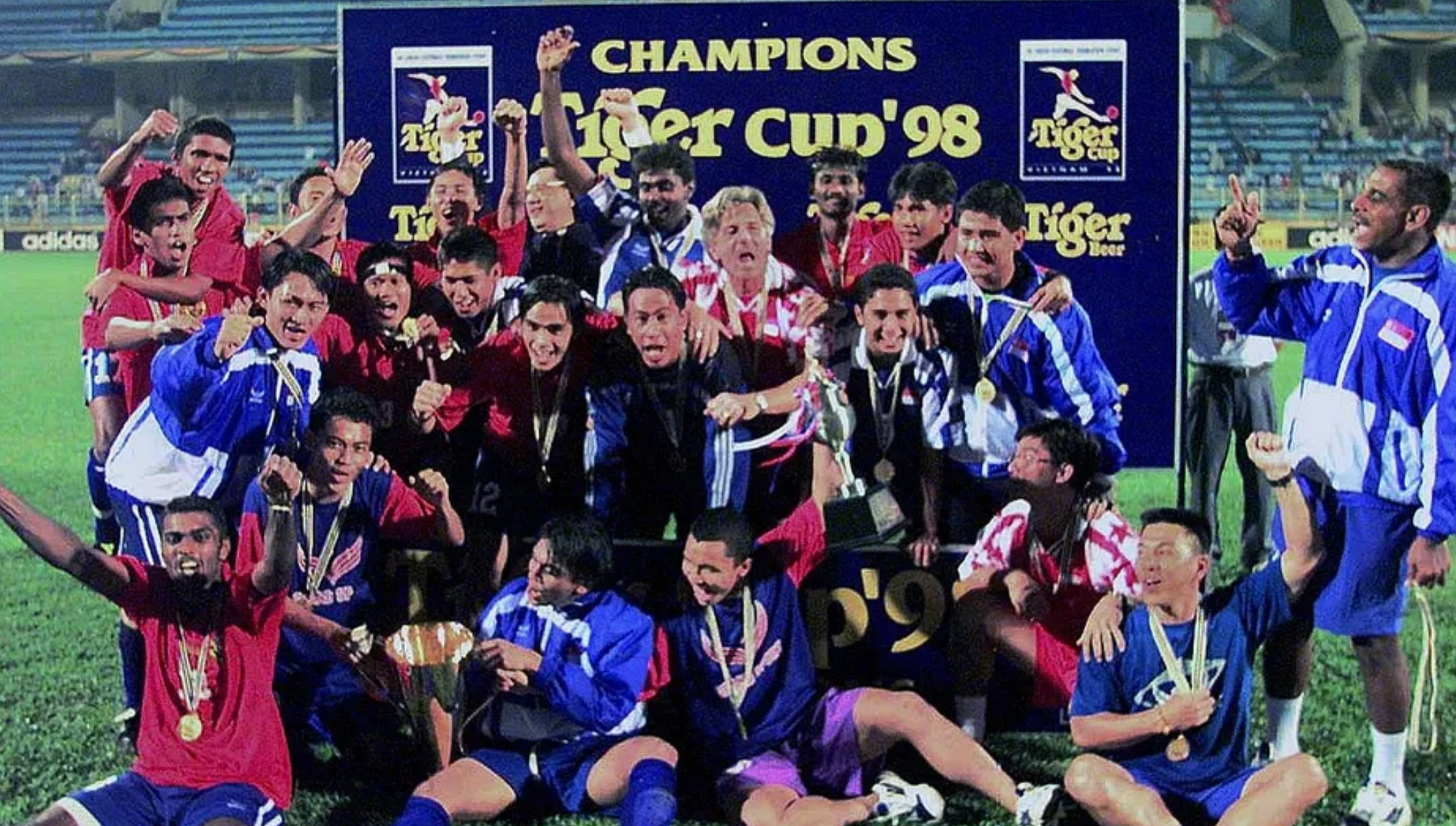 The odds are surely going to be stacked against the Lions.

Afterall, Singapore has not beaten Vietnam since that 1-0 victory in the Tiger Cup final in 1998, courtesy of R Sasikumar’s shoulder blade.

In 21 meetings since then over almost a quarter of a century, the Lions have only managed six draws and have lost the other six.

In fact, not many – even the most ardent of die-hard Lions fans – will expect that Singapore will be able to get the better of 96th ranked Vietnam at the Jalan Besar Stadium on 30 December in a Group B ASEAN Football Federation Mitsubishi Electric Cup clash.

But this is exactly how heroes emerge.

Heroes who can turn the outcome of a match with a moment of brilliance.

Shawal Anuar, Ilhan Fandi, Chris van Huizen – the names fans will be hoping to hear through the announcer after the scoreboard reads 1-0 and 2-0 in Singapore’s favour.

But Singapore have always tried to punch above their weight whenever opportunities arise, with  Palestine (September 2019) and Iraq (February 2006) coming to mind.

“I know that tomorrow’s game is the most important for us (so far), but we just have to focus (on doing our best),” Singapore Lions coach Takayuki Nishigaya said at the pre-match press conference ahead of the crunch tie.

“Of course, I understand that Vietnam is a strong team but tomorrow is a home game so we have to be aggressive and show our style of play.”

Singapore’s most recent meeting with their Vietnamese counterparts ended in a 4-0 hammering in September.

But with the Jalan Besar Stadium set to be painted red with both Singapore and Vietnamese fans, Nishigaya is hoping his charges can “show a good performance.”

“Many of our fans are coming and I am really happy about that; I want us to play with them and show a good performance.”

When Singapore last beat Vietnam in September 1998, the hearts of 78 million Vietnamese were left broken.

A victory over Vietnam on 30 December will hopefully help win over six million hearts in Singapore, at the very least.