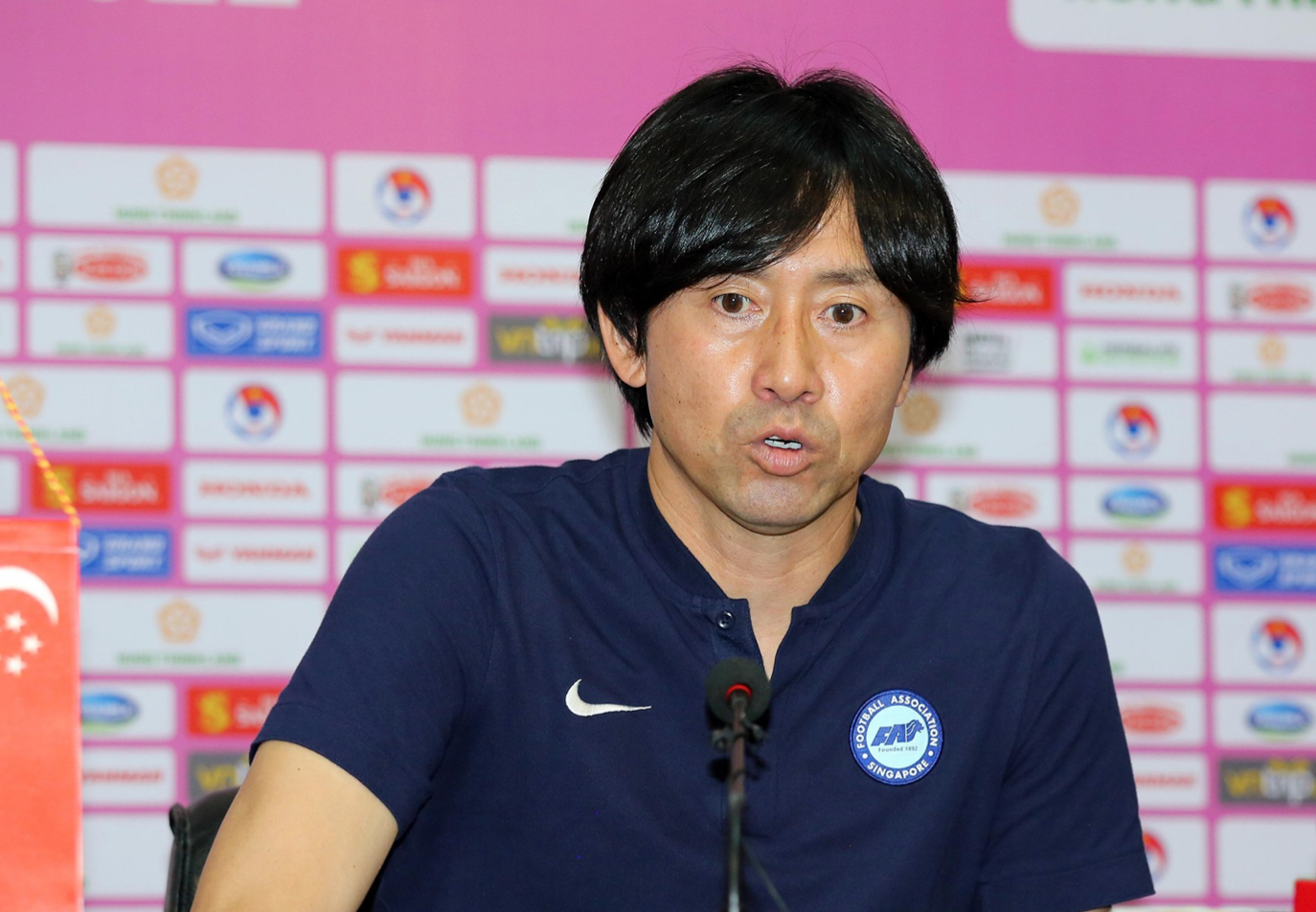 Lions head coach Takayuki Nishigaya could well be leading Singapore’s young footballers at the upcoming 2023 Southeast Asian Games to be held in Cambodia in May this year.

The information was relayed to TMSG in a chat with Singaporean coach Aidil Sharin Sahak, who was not selected as the coach of the Young Lions side.

Aidil was in the mix for the job and had undergone three interviews with various bigwigs within the Football Association of Singapore.

It is understood that one of the conditions which was laid in front of him was that if he had been selected for the role, he would not have been responsible to lead Singapore out to do battle at the upcoming Games, with the task to be helmed by Nishigaya.

The Young Lions head coach role was eventually given to FAS head of methodology Philippe Aw, while Aidil ended up signing up with Indonesian side Persikabo 1973.

Nishigaya was appointed as Lions head coach in April 2022 and was unveiled as Singapore’s Lions Head Coach.

Since then, no mention has been made of him leading Singapore to the Southeast Asian Games.

Nishigaya has failed to lead Singapore to both the Asian Cup final rounds, and also more recently failed to take the Lions into the knockout stages of the ASEAN Football Federation Mitsubishi Electric Cup.