ONE Championship fighter Victoria Lee dies at age 18. She is the younger sister of atomweight champion Angela Lee. 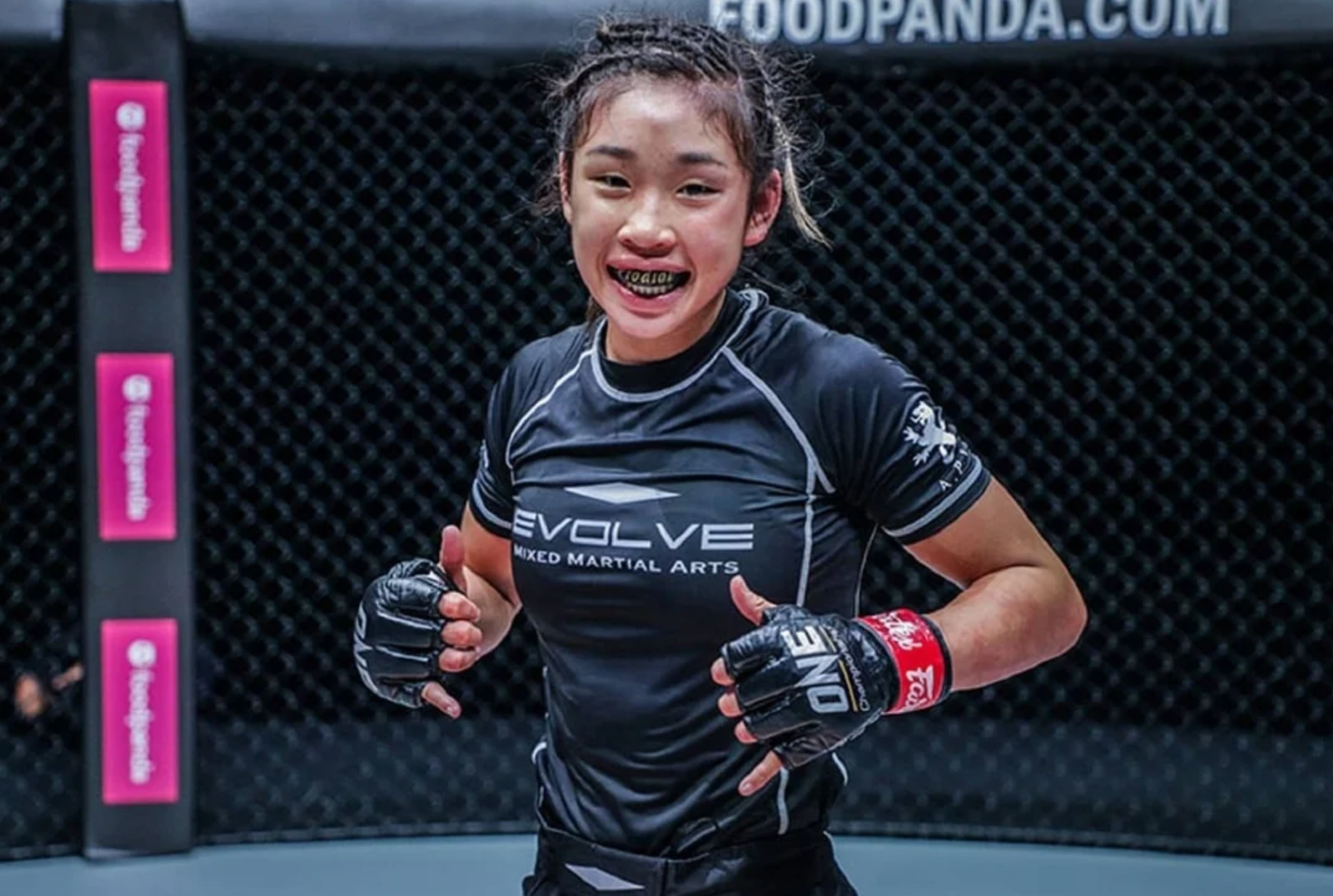 ONE Championship atomweight MMA fighter Victoria Lee has died at the age of only 18.

Her death on 26 December in Hawaii was publicly announced by the Valley of the Temples Memorial Park and Funeral Homes in Kaneohe on 6 January, and confirmed by her sister and atom weight champion Angela Lee, a day later.

A celebration of her life has been scheduled for January 22 before her burial.

“On December 26, 2022 our family experienced something no family should ever have to go through,” Angela Lee wrote in an Instagram post.

“It is incredibly difficult to say this … Our Victoria passed away.

“She has gone too soon and our family has been completely devastated since then.

Victoria Lee was to compete in her fourth fight opposite India’s Zeba Bano, at ONE on Prime Video 6 on 14 January in Bangkok.

She made her professional MMA with the promotion in February 2021, defeating Thailand’s Sunisa Srisen by submission with a rear-naked choke in just over a minute.

Her second fight came in July of the same year, another quick submission against China’s Wang Luping in less than four minutes.

Her third walk to the ONE Circle two months later, defeating Victoria Souza of Brazil by first-round TKO.

The MMA world reacted with shock to the news of her passing.

“I am so sorry to hear that, condolences to the Lee family.”

“I am so sorry for your loss. Sending all my love to your family,” former ONE fighter Bi Nguyen wrote in a reply to Angela Lee’s post.