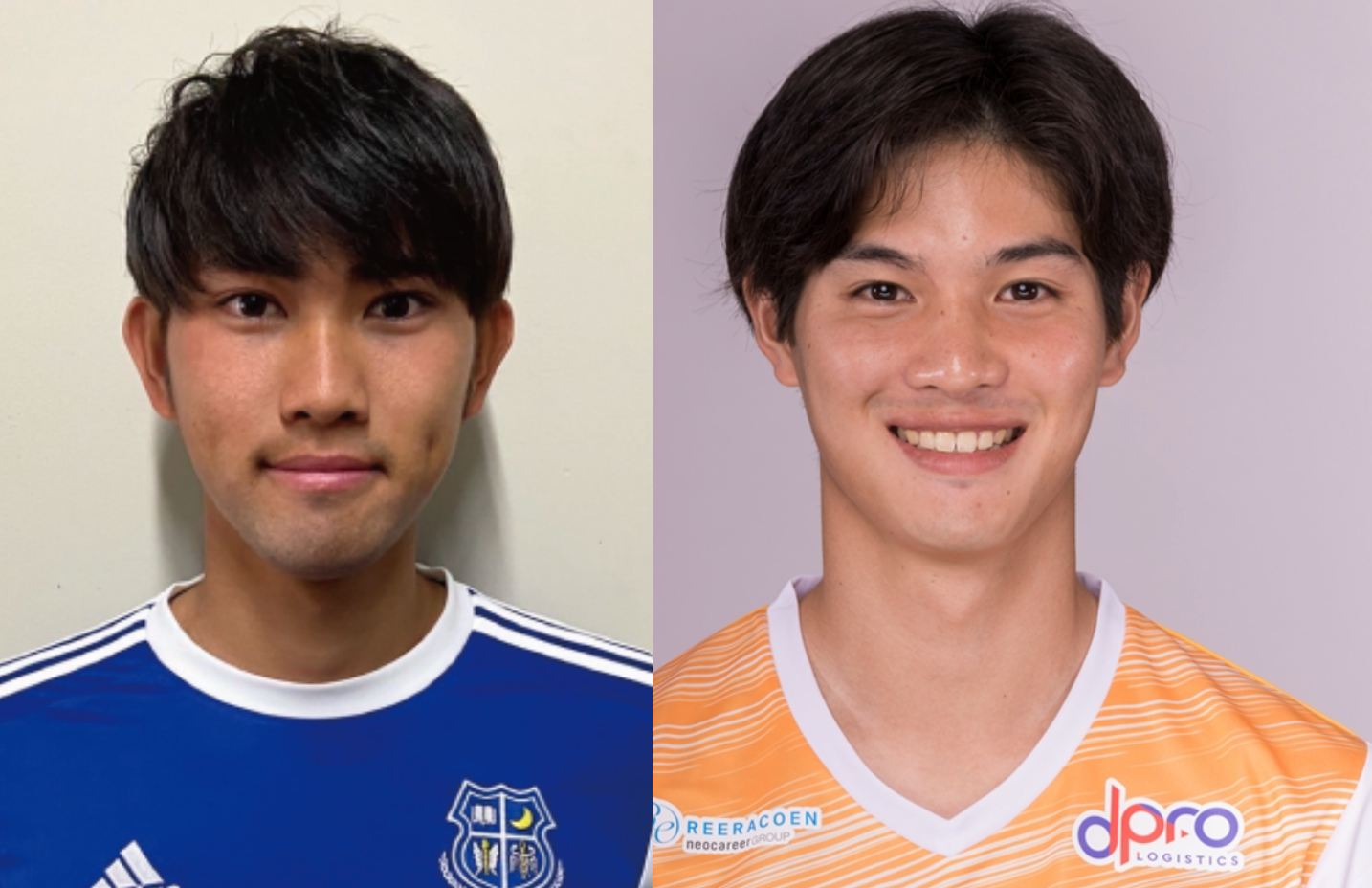 Tne information was relayed through a Straits Times story published on 14 January but more importantly, the two could well be next in line to become Singapore Lions.

The duo – Jun Kobayashi and Kan Kobayashi – are both 23-years old and were both part of the Albirex Niigata side which were crowned champions of the 2022 league season.

They are not related.

The move to allow foreigners to be part of the Young Lions developmental side is not a new one.

Players like Agu Casmir, Itimi Dickson, Gabriel Obadin and Jordan Webb have all been part of the Young Lions at some point.

But with Singapore’s recent exit from the ASEAN Football Federation Mitsubishi Electric Cup at the group stage again, the naturalisation of foreign players to beef up the Singapore Lions side has once again become the talk of the football fraternity, given how even Malaysia and Indonesia have gotten into the act.

Singapore only has one naturalised player at the moment in the form of Lion City Sailors’ Song Uiyoung.