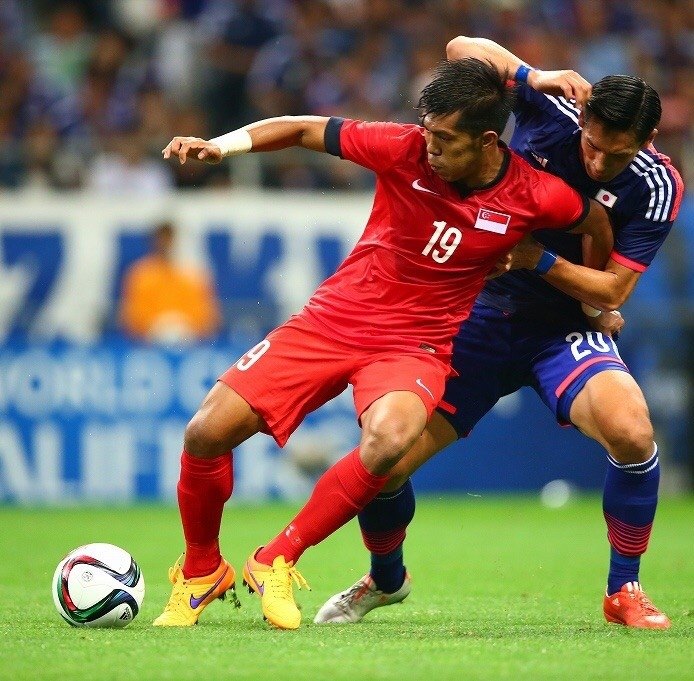 He scored Singapore’s only goal at the 2016 Suzuki Cup in Manila and now Khairul Amri has been rewarded with a two year deal with Tampines Rovers.

The striker, who turns 32 in March 2017, will be lining up in a Stags jersey for the third time in his career.

He spent the last season with Young Lions after the Lions XII were booted out of the Malaysian League.

Tampines Rovers will be up against Global FC of the Philippines in the first round qualifier for the Asian Football Confederation Champions League tie on 24 January.