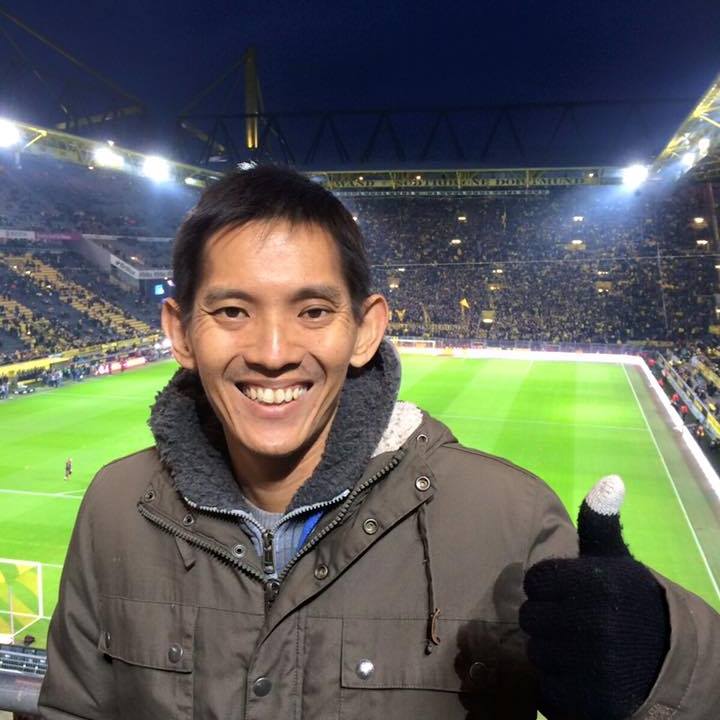 The 39-year-old was Home’s head coach for 18 months and had joined the Cheetahs as their Head of Youth Development and Performance Management six months ago.

In announcing Aw’s appointment, Hougang United said on their Facebook page that “Aw has always stayed true to his philosophy of rewarding his young charges first-team experience if they performed well in training; instilling in them a quick attack game play — a trait he will seek to do the same at Hougang United.”