Domestic worker sent home after reporting of CCTV in her room 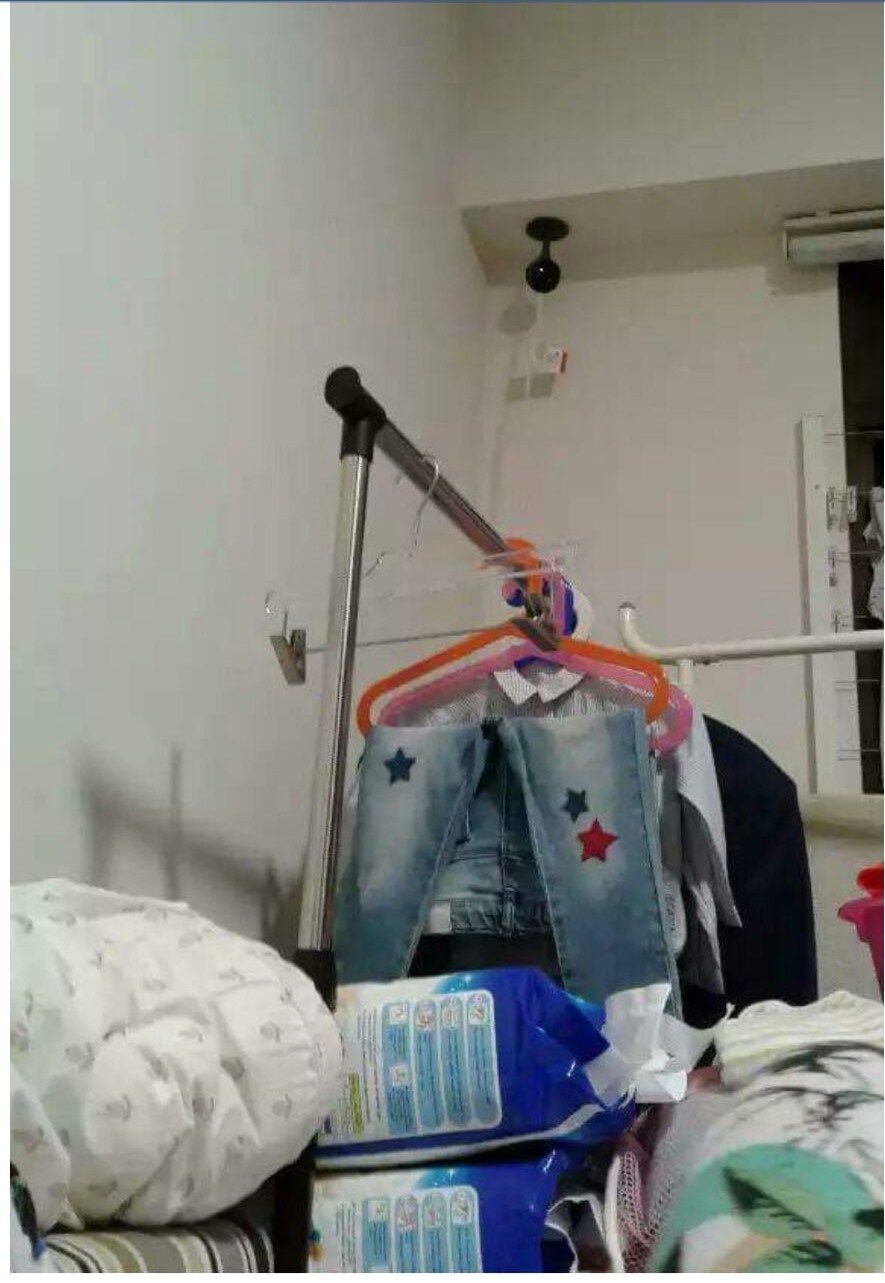 A foreign domestic worker who complained of the installation of a closed-circuit television in her room was sent home even though her employers may be at fault for the invasion of privacy.

In a post on its website, the Humanitarian Organisation for Migration Economics (HOME) recounted how Flordeliza (not her real name), slept in a room with a surveillance camera facing her bed.

The camera has already been installed when she arrived in Singapore and there were other cameras installed in the living room and children’s playroom.

Flordeliza also added that she knew that the camera was turned on because of the blinking lights.

She told HOME that she was not aware that the footage was being stored by her employers.

Two weeks ago, she told her employers that she could not work for them anymore because of the “high degree of suspicion.”

But instead of being returned to the foreign domestic worker agency where she had been employed from, she was instead put on a flight home.

HOME has since filed a complaint on her behalf with the Ministry of Manpower.

“All employers must respect the privacy of their employees, including foreign domestic workers who work and reside in their employers’ homes. – Ministry of Manpower”

In September 2015, the Ministry of Manpower told the the Straits Times that “CCTVs should not be installed in areas that will compromise the FDWs’ (foreign domestic workers’) privacy, for example, where they sleep, change their clothes or the bathroom area. All employers must respect the privacy of their employees, including foreign domestic workers who work and reside in their employers’ homes.”

Reactions to the story have understandably been mostly in anger, with a few netizens asking that the employer be named. Others have also said that the CCTVs were an invasion of privacy.