5 years after Rio, same 3 swimmers will represent Singapore at the Tokyo Olympics. 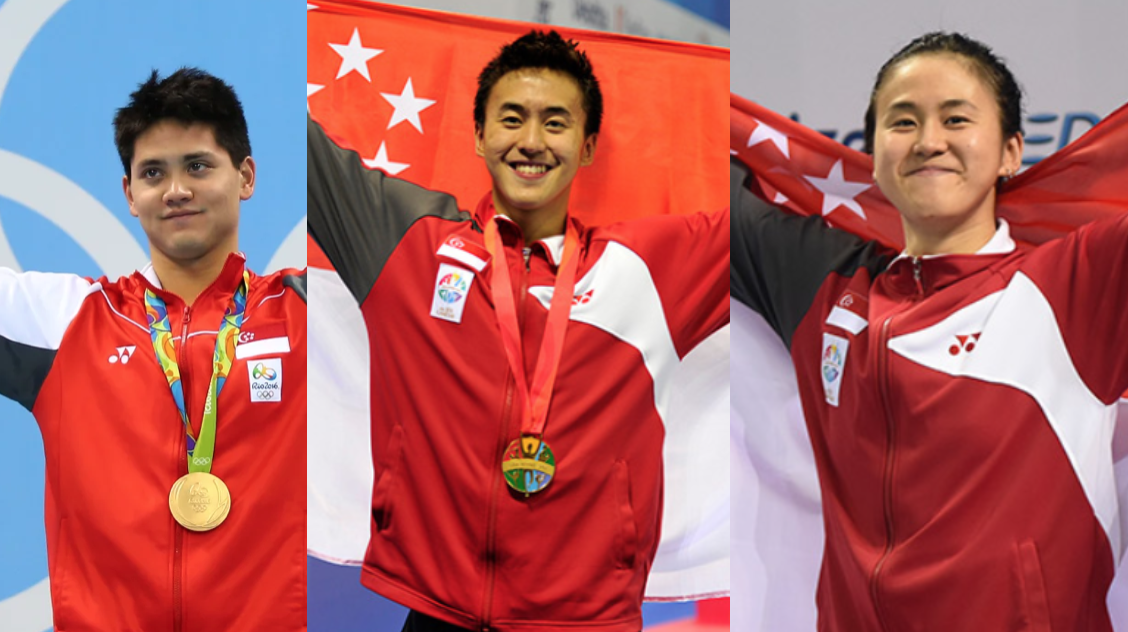 After a full Olympic cycle plus one year due to the postponement of the Olympic Games in 2020 because of Covid-19, only two Singapore swimmers – Joseph Schooling and Quah Zheng Wen – qualified for the Olympic Games on merit.

On 2 July, the Singapore Swimming Association (SSA) announced that an added universality place – a spot given to nations which do not have representatives from both genders – was granted to Quah Ting Wen by world swimming body FINA.

The 28-year-old made the cut after being the highest ranked athlete based on world swimming body FINA’s Points Table achieved by June 2021, with her points coming from the 50m freestyle and 100m freestyle events.

This will be her third trip to the Olympics, having represented Singapore in 2016 and in 2008.

She said, “My training mates and I have all been trying to make the Olympic Games team since the beginning of 2019, and it has been an even longer season due to Covid, and having training be so stretched out and so inconsistent has been so taxing physically and mentally.”

The same three swimmers represented Singapore at the 2016 Rio Olympics, and is the lowest count of swimmers for Singapore since 1980, when Singapore boycotted the Olympic Games in Moscow because of the Soviet-Afghan conflict.

On a brighter note for Singapore Swimming, Chantal Liew (open water), Jonathan Chan and Freida Lim (diving) have also made the cut for the Olympics from the aquatics family, ensuring representatives from three of the five aquatics disciplines.

At the 1996, 1992 and 1988 Olympic Games, Singapore was represented by five swimmers, and in 1984, the quartet of Ang Peng Siong, David Lim, Oon Jin Teik and Oon Jin Gee were Singapore’s only representatives in the pool in Los Angeles.

The SSA’s quest for a relay team in Tokyo 2020, a pledge made by national training centre head coach Gary Tan in 2020, did not materialise.

In 2016, Tan said that “our focus for 2020 is the relays and we have reiterated that to our swimmers.

“The best swimming nations in the world are represented in the relay events and being able to send four strong swimmers to compete in the Olympics in a relay sends a strong message about the depth (of talent) in your country.”