Tampines thrown out of Champions League by Filipino side 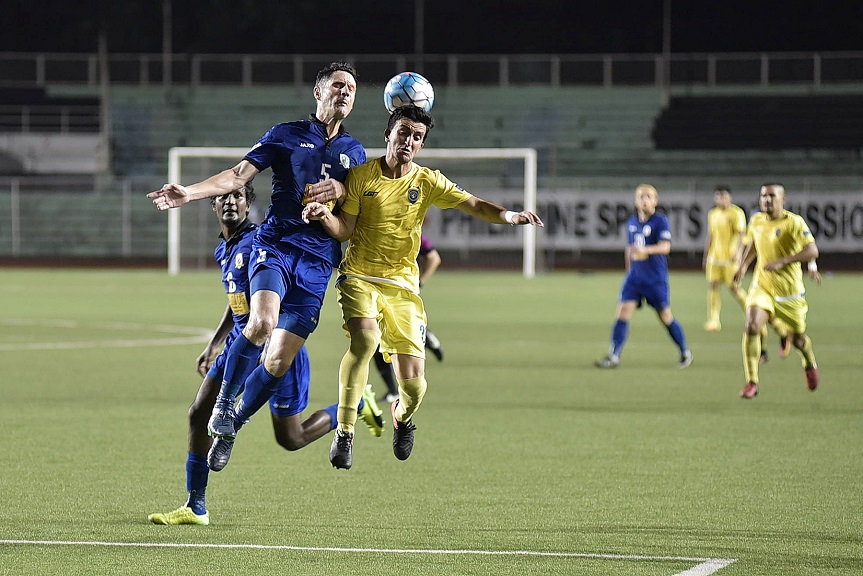 On 24 January in Manila, the Stags lost out 2-0 to Philippines side Global FC and will now play in the second tier AFC Cup.

Two second half goals by Global’s A. Azzawi and Misagh Bahadoran condemned the Stags to the Manila defeat, even though Singapore internationals like Khairul Amri, Madhu Mohana and Daniel Bennett started the match for Tampines.

Even Shakir Hamzah, who did not make the pre-season trip to Malaysia after he was arrested at the Changi Airpot before departure, started the match.

He said on Facebook after the match: “We missed the chance to qualify to the next round. But this is football. Luck will not be in our side but we just have to train and train to become the better team.”

Khairul Amri could have reduced the margin of defeat in the final minutes of the match but his penalty kick was saved by Global goalkeeper Patrick Deyto.

Reactions to the result have obviously been depressing.

On the official S.League Facebook page, netizens expressed their unhappiness at the state of football in Singapore.

Others were not as articulate.

All is not over for Tampines Rovers though as they look to be headed for a spot in Group G of the AFC Cup alongside Filipino side Ceres Negros FC, Malaysian side Felda United and either Hanoi FC or SHB Da Nang from Vietnam.