Terrexes are coming home after 2 months 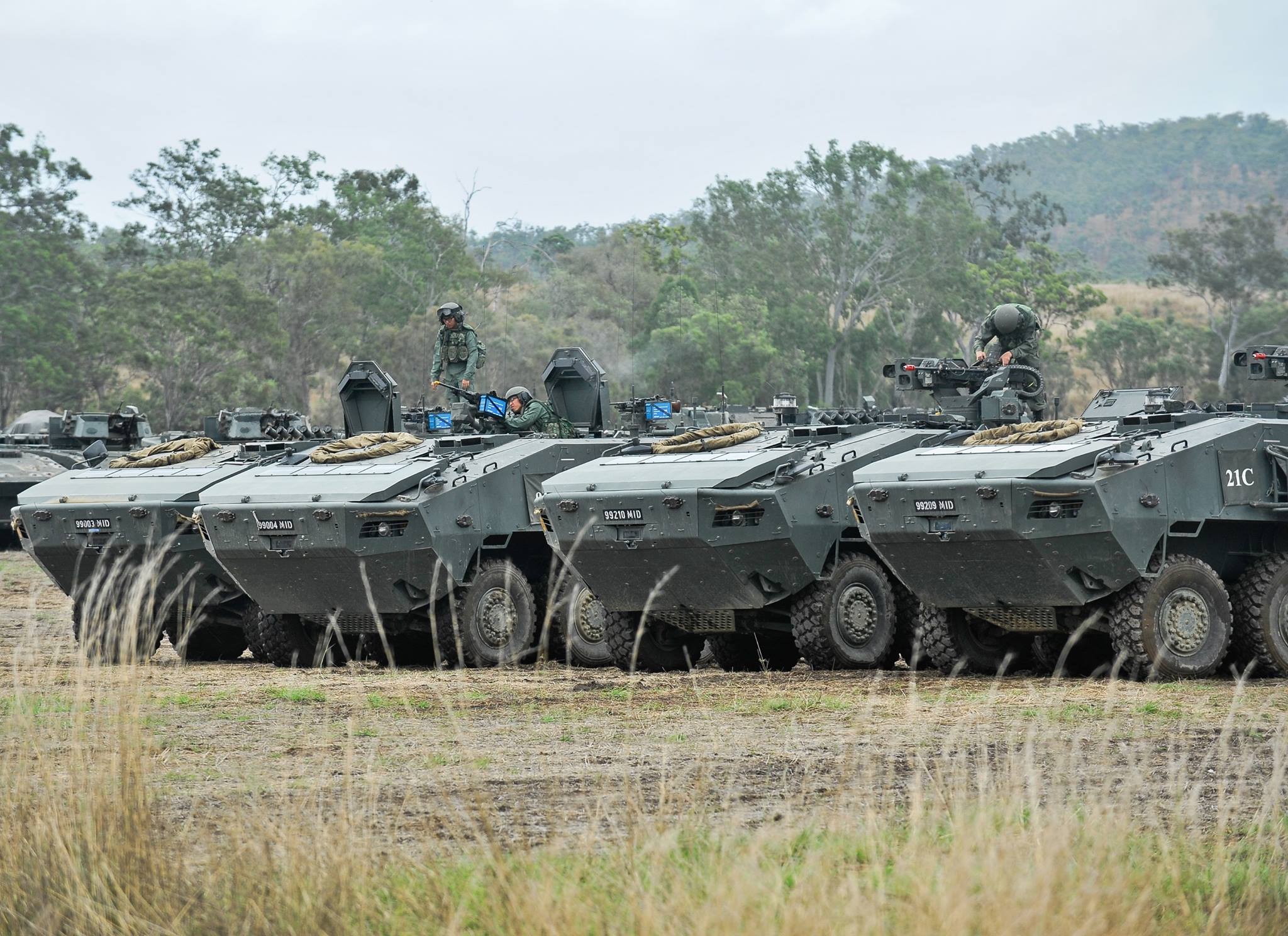 Singapore’s nine Terrex infantry vehicles which were seized by Hong Kong on 23 November 2016 are finally coming home after two months of diplomatic ding-dong between Singapore and China, and just before the Year of the Rooster kicks in.

In a statement released by the Ministry of Foreign Affairs, it said that the Chief Executive of Hong Kong Special Administrative Region Leung Chun-ying had replied to Prime Minister Lee Hsien Loong’s earlier letter to inform him that the Hong Kong authorities have completed their investigations.

It further added that Hong Kong will “be releasing the SAF Terrex Infantry Carrier Vehicles and other equipment to the Singapore Government through the carrier. This is a positive outcome.”

Reacting on Facebook, Singapore’s Defence Minister Ng Eng Hen said: “SAF Terrexes are coming home to Singapore. Looking forward to this happy reunion with all Singaporeans in the Year of the Rooster.”