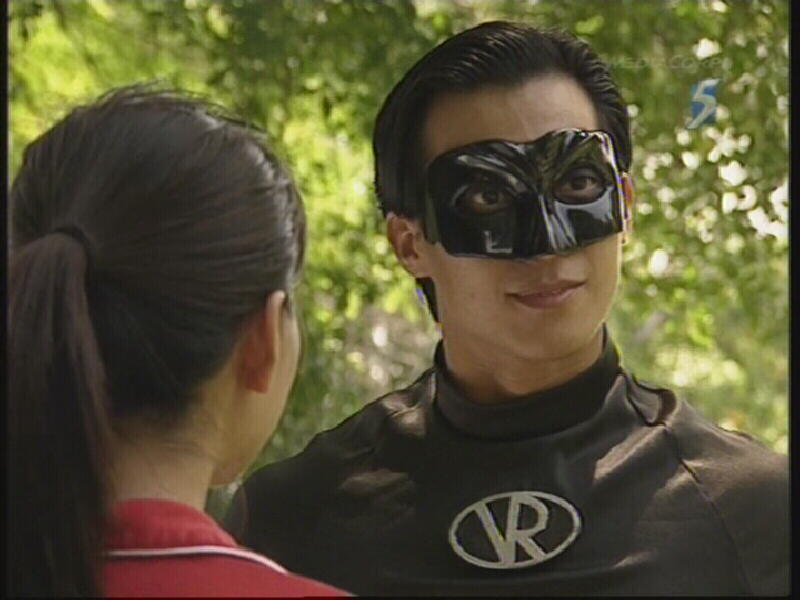 It was the first day of the Lunar New Year but Singapore’s Minister of State for Communications and Information, and Health Chee Hong Tat was kept busy visiting the newsrooms at both Singapore Press Holdings and Mediacorp.

In an interview with Channelnewsasia after his visit of Mediacorp, he said, “I think Mediacorp has done well in bringing good quality news and entertainment programmes to Singaporeans and now with news and entertainment shifting online, we have to continue to work hard to build up capabilities, on our online digital capabilities, so that we’re able to continue to reach out to Singaporeans through this platform.”

MOS Chee thinks Mediacorp “has done well in bringing good quality news and entertainment programmes”, but did not name any of these programmes by title though.

Here are five of Mediacorp’s productions or programmes which will always be remembered, for whatever reasons, good, bad or downright ugly. You can be the judge, if you are old enough to remember.

Quite a few remember VR Man as the “Very Ridiculous Man”. It was 13-part series which aired in 1998 which had James Lye playing the lead, and which the Singapore Press Holdings publication Business Times said was hindered by its poor script.

But you would expect that any Singapore Press Holdings publication would only have unkind words for the series though. But, seriously. VR Man. Was. Bad.

Singapore’s first ever animated English TV series which debuted in 2015 had talking stray cats with names like Chendol and was set in the heartlands.

You can still find the series on Mediacorp’s Toggle, if you are keen to catch up on the series.

Before the Integrated Resorts and Casinos were opened in Singapore, Mediacorp had already started discussing the very dicey subject of gambling.

The Unbeatables had Caldecott Queen Zoe Tay and Li Nanxing as leads and glamorised casinos and the gambling lifestyle very early on.

The series was known in the mid-1990s for Wong Li-Lin and Chong Chia Suan, the weather girl turned actress.

Still don’t remember how Chia Suan looked like, well, here we go. We hope this rings a bell. Yumz.

Fighting Spiders aired in 2009 and revolved around three young boys who lived in the 1960s and their quest to find the King Spider.

The series is perhaps one of Mediacorp’s better ones and most who have watched or followed the series have only nicer things to say about the programme.

Compared to VR Man, of course.