Noisy chickens killed in Singapore. This is not satire. 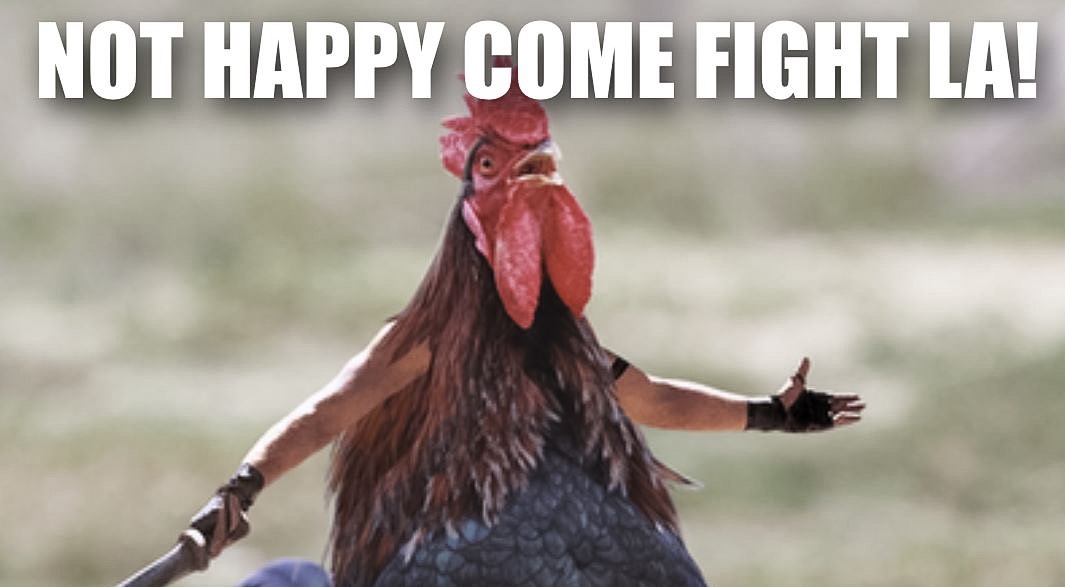 Never mind that the Lunar New Year of the Rooster has just kicked into full swing.

Following reports by Singapore’s Chinese media, TODAY reported that the Agri-Food and Veterinary Authority (AVA) has “put down” free-roaming chickens around the Thomson View and Sin Ming Avenue areas after receiving more than 20 noise-related complaints from residents.

For an understanding of what chickens sound like, watch this video:

The AVA spokesperson told TODAY that the chickens which were culled were “humanely euthanised, as relocation options are not available in land-scarce Singapore”.

TODAY interviewed 10 different people and seven of the 10 lamented the killing of the chickens.

A few of the interviewees also called the chickens “cute” and that they made the place “lively and colourful”.

However, a Stella Hosoucheng, who works in customer service, told TODAY that “obviously I don’t like them”.

“The noise and they fly! I can hear them crowing early in the morning,” she said.

But we thought that’s what chickens do. They crow in the morning.

Reactions on social media have been hilarious.

Netizens also seem rather red-faced by the culling.