First female President of Singapore? It is looking more and more likely now. 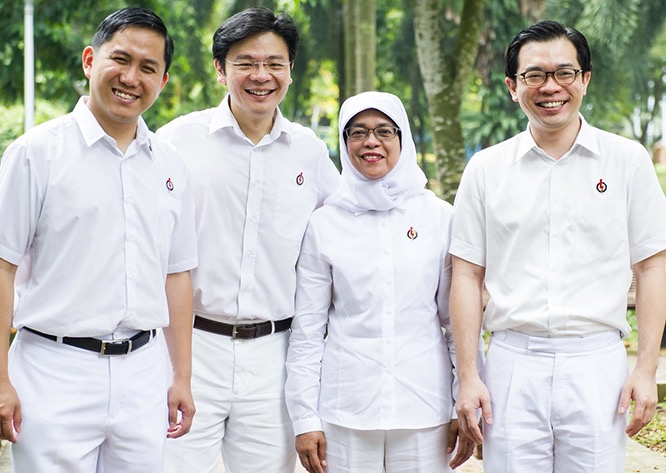 After the sitting of Parliament on 7 February 2017, what’s buzzing around Singapore isn’t so much about when the elections for the next President will be held.

Instead, thanks to two seemingly “Freudian slips” by Minister in the Prime Minister’s Office Chan Chun Sing during the sitting and debate on the Presidential Elections (Amendment) Bill where he referred to the Speaker of Parliament Madam Halimah Yacob as ‘Madam President’ instead of ‘Madam Speaker’, the internet seems abuzz with discussions over the possibility (or certainty?) of Singapore’s first ever woman President being elected to office when the Presidential Elections are held in September this year.

The first signs of Mr Chan’s accidents were tweeted by @Singapolitics at 5.50pm on 7 February. See post here:

Socio-political site The Online Citizen also posted on Facebook and wondered if it was a “Freudian Slip much?”. See post here:

Apart from Mr Chan’s slips, here are a few more reasons why Singapore may look very likely to have its first Malay woman President come September 2017.

President Tony Tan Keng Yam, Singapore’s current President who was elected in 2011, will see his six-year term end in August this year.

So, should we all start addressing Madam Halimah Yacob as Madam President from now onwards?