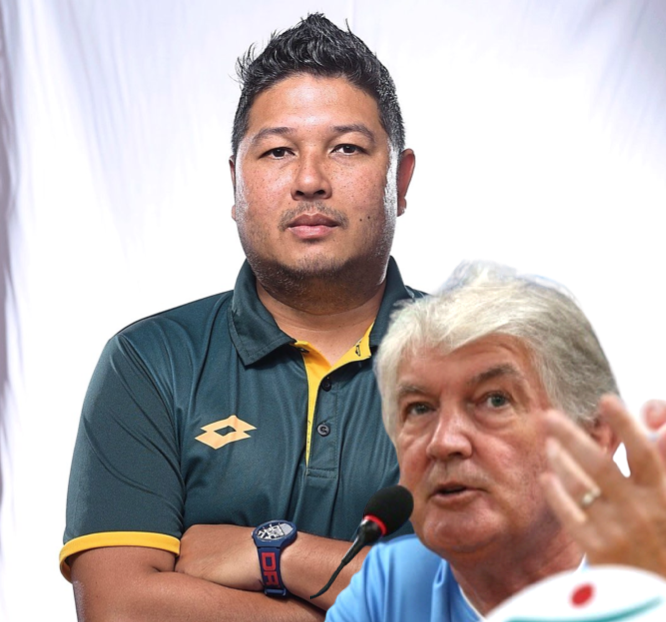 Former Home United coach Steve Darby thinks Aidil Sharin should be given a chance to be the Lions national coach.

Former Home United coach Steve Darby believes that the next Lions national coach should be a local.

On top of that, he has also suggested a name for the administrators to consider – Aidil Sharin.

Aidil is currently head coach of Kedah in the Malaysia Super League, and was himself a former Home United coach prior to taking up his role in the northern state at the end of 2018.

Kedah finished second in the league in 2021, behind Johor Darul Ta’zim.

Kedah also finished second in 2020, and in his first season in Kedah in 2019, Aidil helped the Hijau-Kuning side to the Malaysia FA Cup.

“Aidil has a track record,” said Darby in a podcast by The Final Whistle.

“He has done it in a tough league, and he jumped out of his comfort zone.”

“Give him a chance.”

The Lions national head coach position was left vacant by Tatsuma Yoshida, who announced his resignation after the Lions semi-final exit following a 5-3 aggregate loss to Indonesia.

The aim for Singapore, according to Darby, should be that it tried to be best in the ASEAN region.

“Don’t expect him to qualify for the World Cup because that’s not going to happen.

“Singapore has to be realistic in its expectations.

“If you don’t give a local a chance, then when is it going to happen.”

He then took up roles in Perak, Thailand, Kelantan, Mohun Bagan, Mumbai City and Laos thereafter.

In a statement following the Yoshida’s resignation, the Football Association of Singapore said that it would commence the hunt for a replacement in January 2022.

Darby’s exploits around the world as a coach has been chronicled in a book – The Itinerant Coach – written by Antony Sutton.

The book is published by Fairway Publishing.