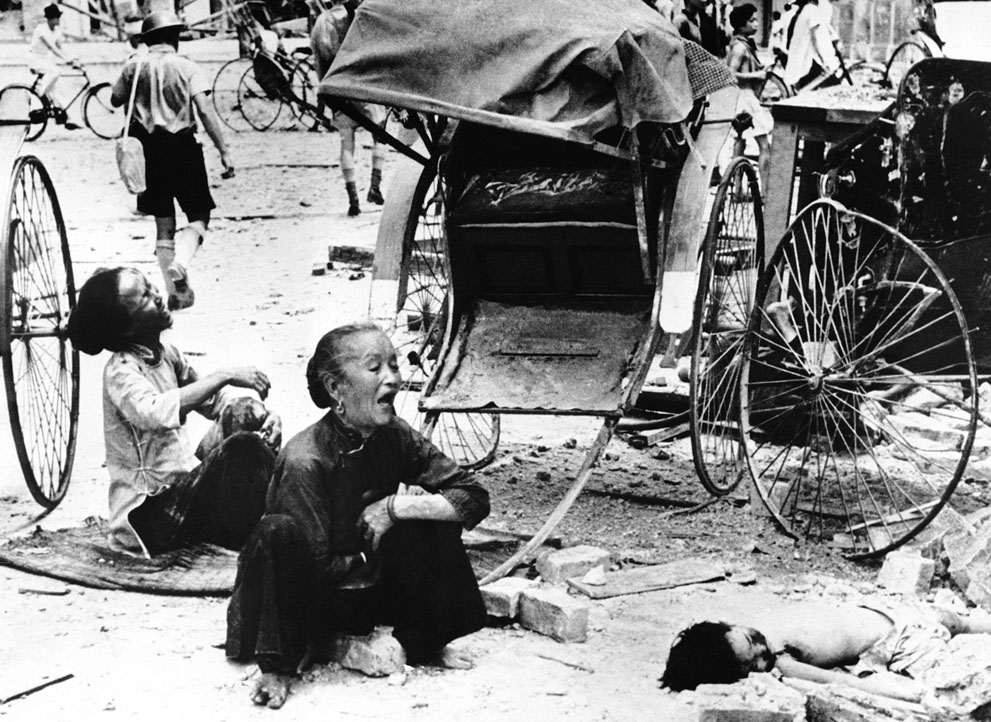 The history books will remind us of how painful it was when Singapore was under Japanese Occupation during the years 1942 to 1945.

For example, the Sook Ching Massacre claimed the lives of anywhere between 25,000 to 50,000 ethnic Chinese in Singapore and in Malaysia when the Japanese forces systematically killed people whom were thought to be resisting the Japanese Occupation of Singapore.

It was also a period when the banana note became the currency of the day, which led to hyperinflation due to its over-printing and loss of value.

Sweet potato and yam were food staples, and it was a period of general suffering.

It was also at that time when the Japanese rename Singapore ‘Syonan’, meaning “Light of the South”.

Hence, when the name of the revamped war museum at the old Ford Factory was announced as Syonan Gallery, you would have guessed the reaction.

Mixed would be an understatement.

The museum is operated by the National Archives of Singapore and the museum was opened after a year-long revamp and will officially be launched on the 75th anniversary of Singapore’s fall to Japanese forces.

The Syonan Gallery is housed at the Old Ford Factory, a historic site and national monument for Singapore as this was where Japanese and British forces met to discuss the surrender of Singapore to the Japanese in 1942.

Heritage expert and law professor Kevin Tan told the Straits Times that “I think a more appropriate name might have to be found because it suggests a celebration of the time period. The frontage could be more sensitive.”

Feelings were also made known on Facebook, where many took to announce their unhappiness and disgust.

Former radio deejay Hamish Brown said on Facebook that “to be occupied by a foreign force and have your sovereignty taken away is a truly nightmare scenario. Singapore’s darkest days during WWII attest to that if you ask any of our still living population who remember and lived through those times.”

Others were also not too pleased with the choice of Syonan as the name of the gallery.

In response to Straits Times, the National Library Board said that it was award that the name “could evoke strong emotions.”

It further said that the “new name of the gallery reminds us how brittle our sovereignty can be, as Singapore lost not only its freedom, but also its name during the Japanese Occupation. It is a sombre reminder not to take our peace and harmony for granted, and to appreciate the need to defend ourselves.”

Perhaps, the NLB should also have met up with people who were directly impacted or who had family members who would have given a better insight into the years when Singapore was known as Syonan.

Guess these reactions sum up most online sentiments.