Rumble in the KL Jungle: May Ooi for the win 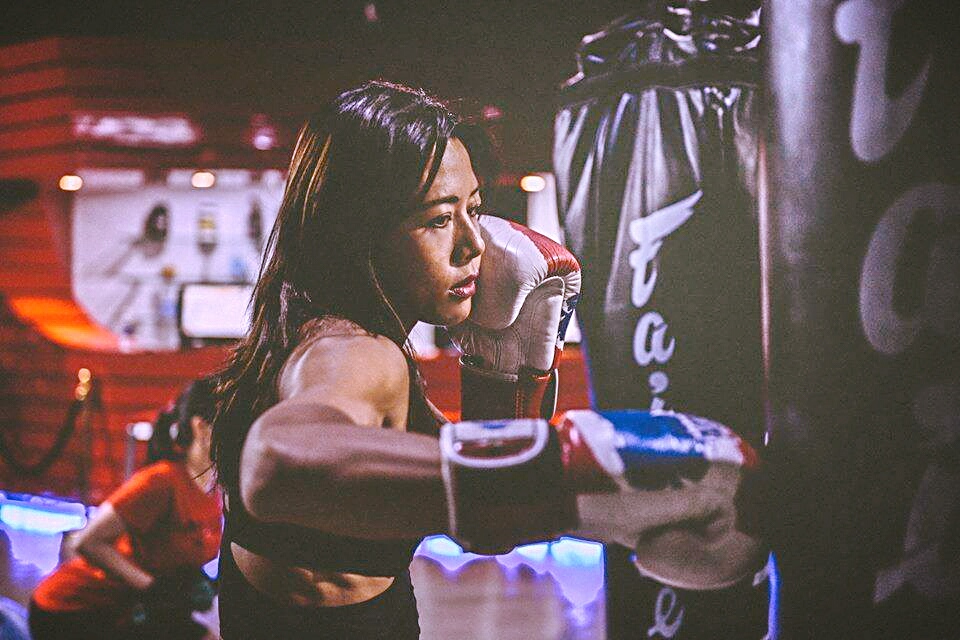 At 41-years-young, Singaporean Olympian and doctor May Ooi has signed on with ONE Championship and will take on Malaysia’s Ann Osman in a strawweight (56.7kg) bout in Kuala Lumpur’s Stadium Negara on 18 August.

And she wasted no time in cranking up the heat.

A day later, Ooi, who runs a Capoeira school, said: “Thank you all for the overwhelming support and unwavering faith. It’s crunch time and I will be fully focused on training. I’m happy to keep everyone posted on this very special and privileged journey with ONE CHAMPIONSHIP.”

May represented Singapore at the 1992 Barcelona Olympics and swam alongside other legends such as Joscelin Yeo and Ang Peng Siong.

She also announced on her public page that she has signed on SPIN Worldwide’s Jose Raymond as her personal publicist.