Singaporean in the EPL? Here is our biggest hope. 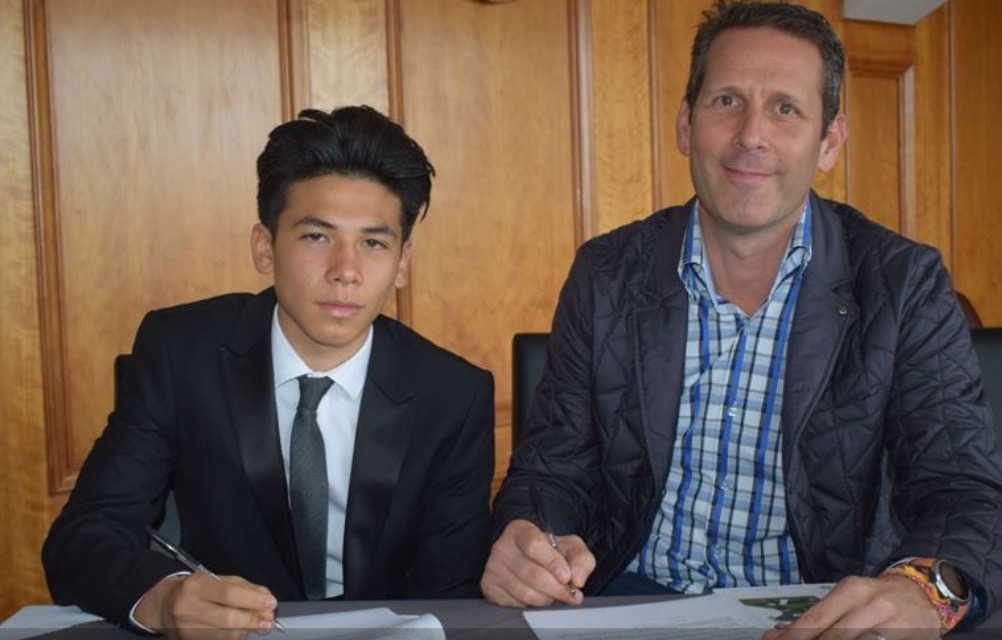 On 11 July, 17-year old Ben Davis signed on a two-year scholarship deal for Fulham FC, a team which is currently in the second tier of English football.

His move could well take the Singaporean youngster a step closer to playing in the Premiership.

Afterall, Fulham FC is one of the top academies in England and compete in the Premier League U-18 South League, alongside the likes of Chelsea and Arsenal.

A Fulham FC spokesman said: “Fulham FC has recently announced the signing of Ben Davis as a first year scholar with the Academy.”

Ben’s father, Harvey Davis, who runs football academy JSSL Singapore said: “As a father, I am extremely proud of my son. He is now the first Singaporean footballer to have an opportunity to play at the highest levels in England. Fulham FC have one of the best academies in England and their players go on to represent top English clubs.”

Ben has also been representing Singapore at youth level and has been called up to the national team for the upcoming Asian Football Confederation U-18 qualifiers.

Added Harvey: “We are proud that there is a chance for Singapore to possibly see its first player in the English Premier league.”

It is understood that the Football Association of Singapore has supported Harvey’s request for deferment in light of his development in England.

“We have been engaging with various authorities over his National Service deferment,” said Harvey.