All set and ready to rock and roll 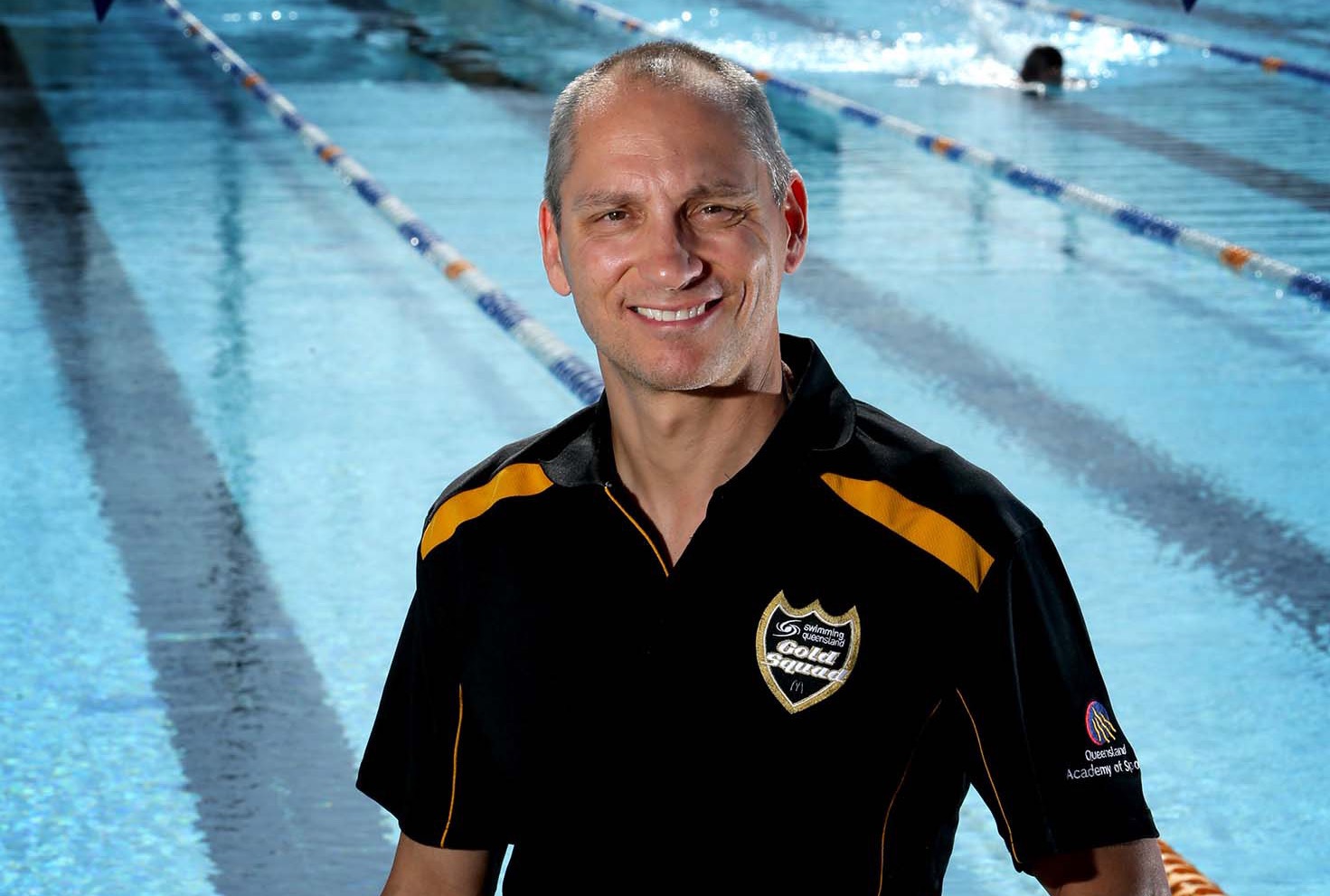 He takes his seat in Singapore’s most successful sport as its National Head Coach and Performance Director and he is all raring to go, with slightly more than a month to go to the Southeast Asian Games in Kuala Lumpur.

But Stephan Widmer, who arrived at the OCBC Aquatic Centre office of the Singapore Swimming Association (SSA) is all raring to go, and is well aware of the expectations on his shoulders.

Widmer, who started his tenure in Singapore on July 3, was most recently the State Head Coach of Queensland with Swimming Australia.

“I want to thank the Singapore Swimming Association for believing in me and giving me this opportunity to become the National Head Coach of Singapore Swimming. I am definitely looking forward to getting started as well as assisting and adding value to the swimming community here in Singapore.” said Widmer.

“I have been going to some clubs and meeting the coaches and swimmers, and have been impressed with what I have seen. I am keen to exchange coaching knowledge and experiences with the Singapore coaches and with that, we can create something very special for Singapore.”

The SSA had earlier announced in May that the 50-year-old Swiss-born coach had been appointed as Singapore’s new National Head Coach and Performance Director.

“We are pleased to have Stephan join us as we move towards 2020. With coaches’ education being a strong part of our focus this year, we are glad to tap on his expertise on not just his technical knowledge towards swimming but also towards bringing up our coaches’ level of competency and educate our coaches towards world class standards. With Stephan’s knowledge and ability, we are confident of putting in place a well-rounded swimming eco-system to train not just athletes, but motivated, confident and influential individuals”, said Joscelin Yeo, SSA’s Vice-President for swimming.

President of SSA, Lee Kok Choy said, “Stephen’s caliber and proven track record, along with his successes made him the outstanding candidate. SSA would like to continue building on the successes of 2016 and achieve even greater success as we look towards 2020. With Stephan on board, we believe we have the right man in place to allow us to reach that goal. I am sure that the whole swimming fraternity in Singapore will benefit from his appointment.”