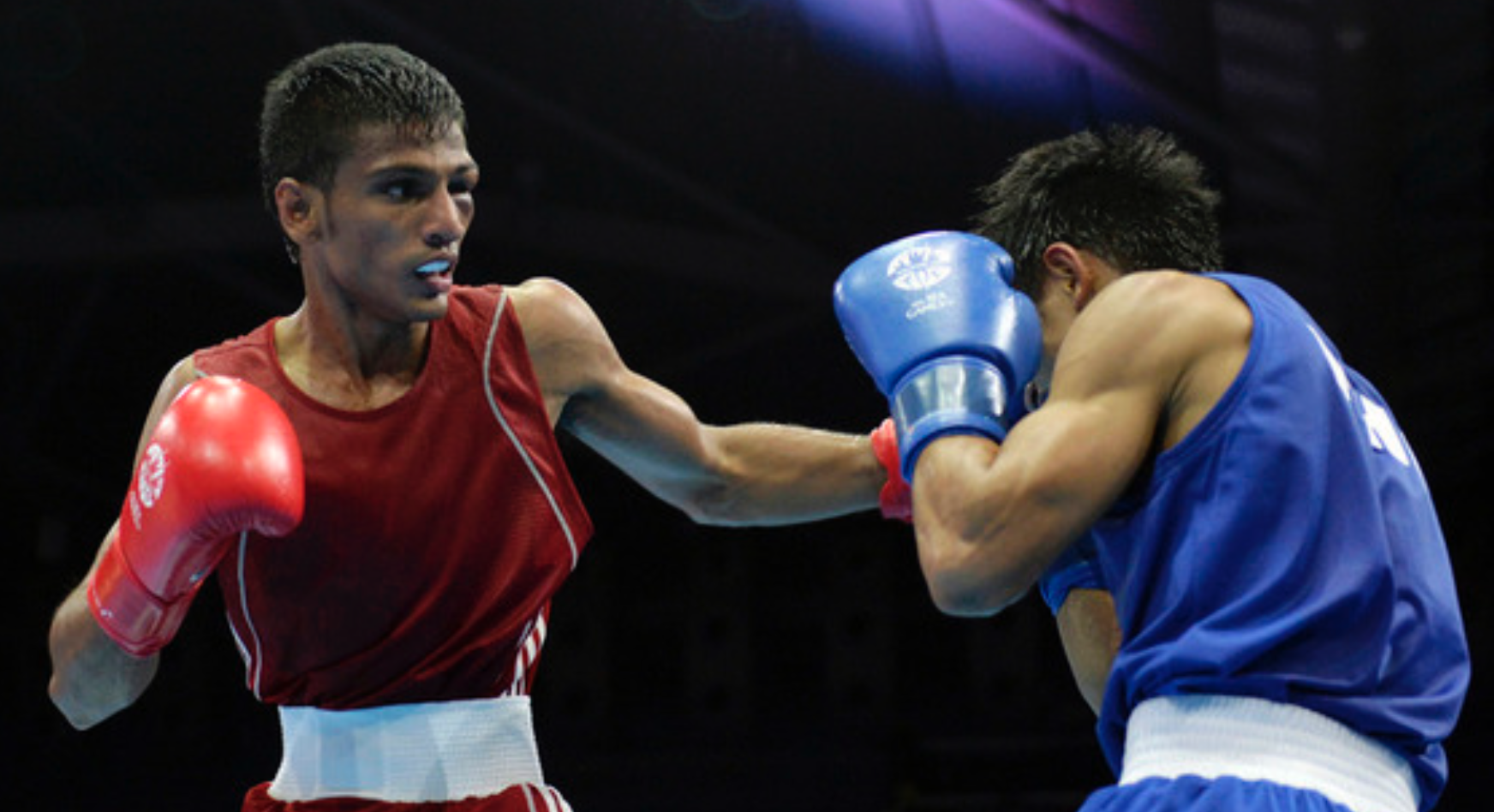 Four Singaporean boxers will head to the Southeast Asian Games which will be held in the Philippines at the end of 2019.

The four athletes were given their ticket to the Games after an appeal.

For flyweight Mohd Hanurdeen, the Philippines SEA Games will be his third on the trot.

He was a silver medallist at  the 2015 Games in Singapore and returned with a bronze from the 2017 Games in Kuala Lumpur.

He has been funding his own training, and has gone for training stints in India, Cuba and also Thailand at various points over the last few years.

For the record, Singapore has not won a gold medal at the SEA Games since the Bangkok 1985 Games when southpaw Mohamed Mukhlis struck gold in the welterweight category.