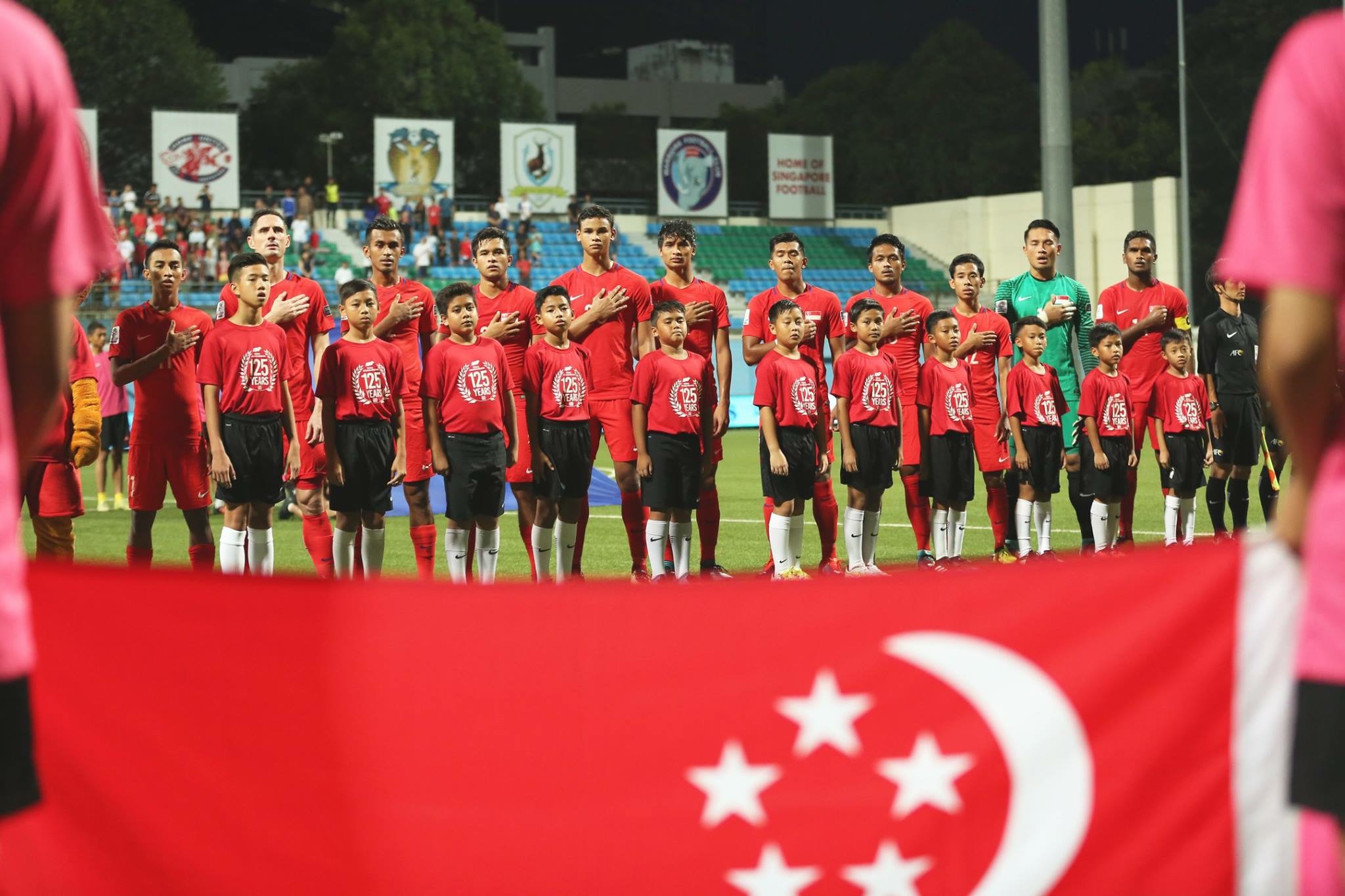 We have the world’s best airport, best artificial Gardens by the Bay and best 100-metre male butterfly swimmer in the world.But in football, Singapore is currently ranked even lower than Laos and Cambodia in the latest FIFA rankings.

This is Singapore’s lowest ever FIFA ranking.

Last month, Singapore was ranked 162, and were ahead of Malaysia.

But in the latest rankings, Singapore is even lower than Laos and Cambodia, while the Philippines are the region’s top ranked side.

The Lions were defeated twice in October so far and look like they are headed nowhere towards Asian Cup qualification.

Singapore’s last victory came against Cambodia in November 2016 ahead of the Suzuki Cup.