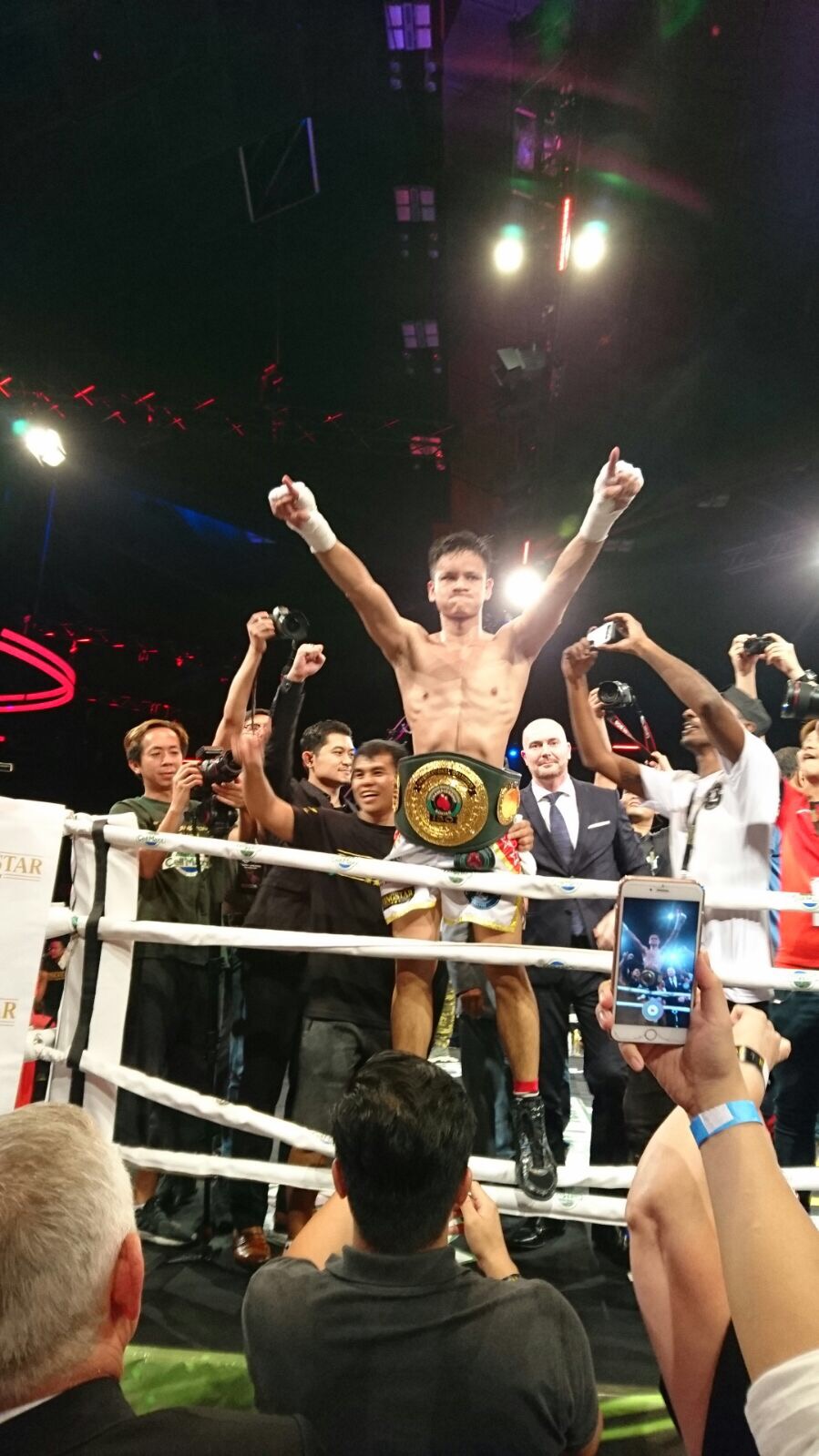 The fight went all the way to 12 rounds and was given the bout by unanimous decision.

Sebastian was announced as a replacement for South African Koos Sibiya last month after Sibiya sustained an injury.

29-year-old Ridhwan, who is now 9-0 and in undefeated as a professional boxer, told Channelnewsasia after the victory, “I wanted the knock-out but I’m still happy with the result as I lasted twelve rounds and I was still fresh after the bout. After this I’m going to go back to take a rest before going back to training again and working hard so that I can bring even more exciting fights to the fans.”