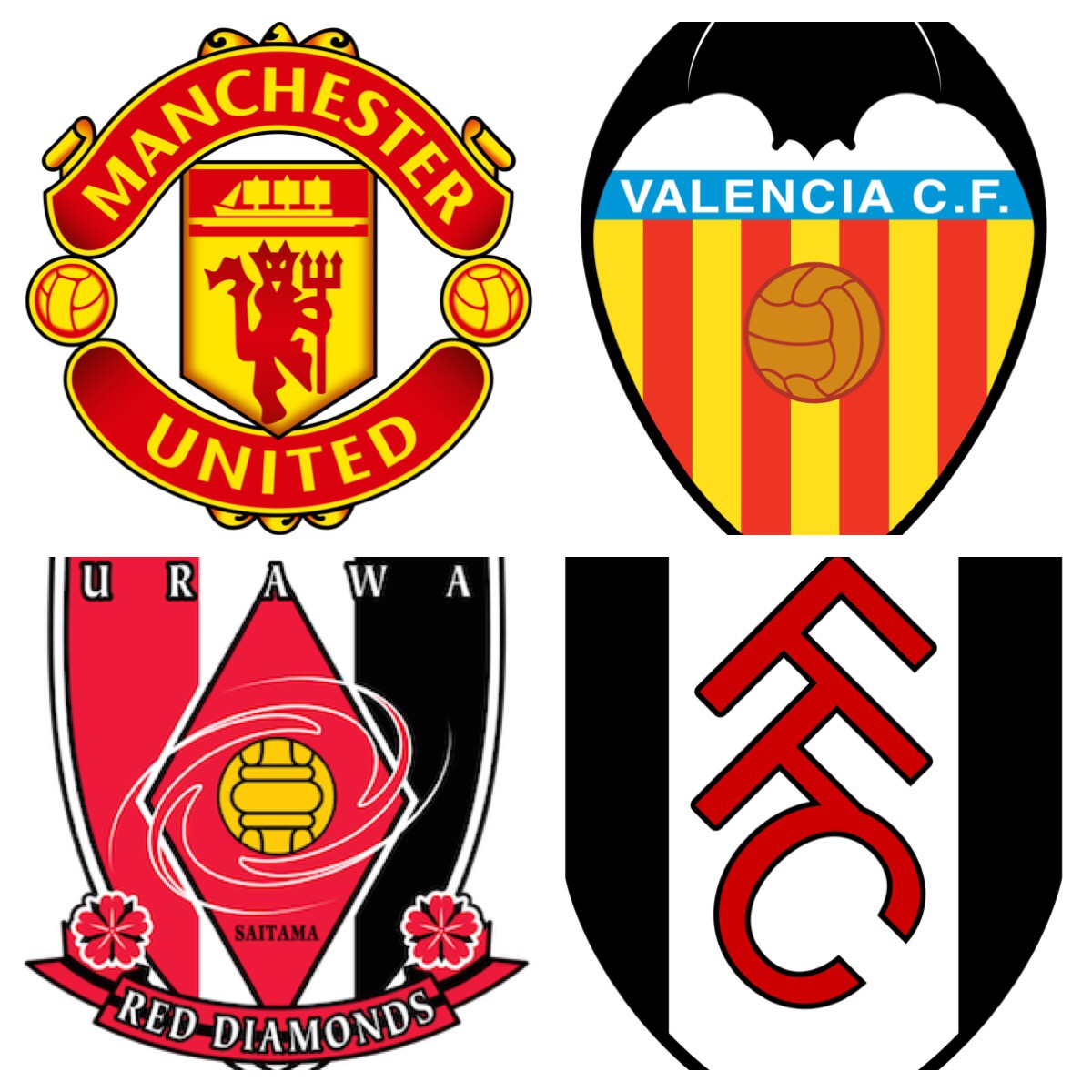 Four world-renowned clubs sides – Manchester United, Valencia, Fulham and Urawa Reds – have confirmed their participation for the JSSL Professional Academies 7s which will be held in Singapore at the Padang in April 2018.

The youth teams from the said clubs have  confirmed their participation for the JSSL Professional Academies 7s which will be held alongside the JSSL International 7s in April 2018.

Said Harvey Davis, Managing Director of JSSL Singapore, “It is going to be a football fiesta like no other with Manchester United, Valencia CF, Urawa Reds and Fulham FC all confirmed for the JSSL Professional Academies 7s for 2018. It will be a great opportunity for players from all around the region to learn from the best youth teams in the world. We are hoping to finalise the final 4 teams for the Professional Academies 7s within the next few months.”

The 2018 edition of the JSSL Professional Academies 7s will be the second time the academy sides of world renowned and regional teams participate in the event.

Said Nicky Butt, Manchester United’s Head of Academy: “We are always looking out for good, competitive football competitions. We are looking forward to participating in the event in 2018 in Singapore.”

Added Luis Vicente Mateo, Valencia’s Youth Academy Director: “Singapore is a special place for Valencia. Youth development is integral to our football pipeline at Valencia, and it is important that our players are able to take part in good competitions.”

Valencia is owned by Singaporean billionaire Peter Lim, and the event will mark the first time that Valencia is taking part in a youth football competition in Singapore.

Fulham will mark their return to the event, as they were one of the teams which participated in the competition held earlier this year at the Padang.

Fulham Academy Director Huw Jennings commented: “The JSSL 7’s was a unique experience last year and we are delighted to be returning in 2018. The event was organised professionally, and provided our players with a fantastic football and life experience. We were disappointed to be knocked out in sudden death in the semi-finals and hope to go one better this time around.”

Apart from Fulham FC, Bangkok United, Sporting Lisbon, Penang FC and Perth Glory were among the teams which took part in the 2017 edition with Portuguese side Sporting Lisbon emerging as champions.