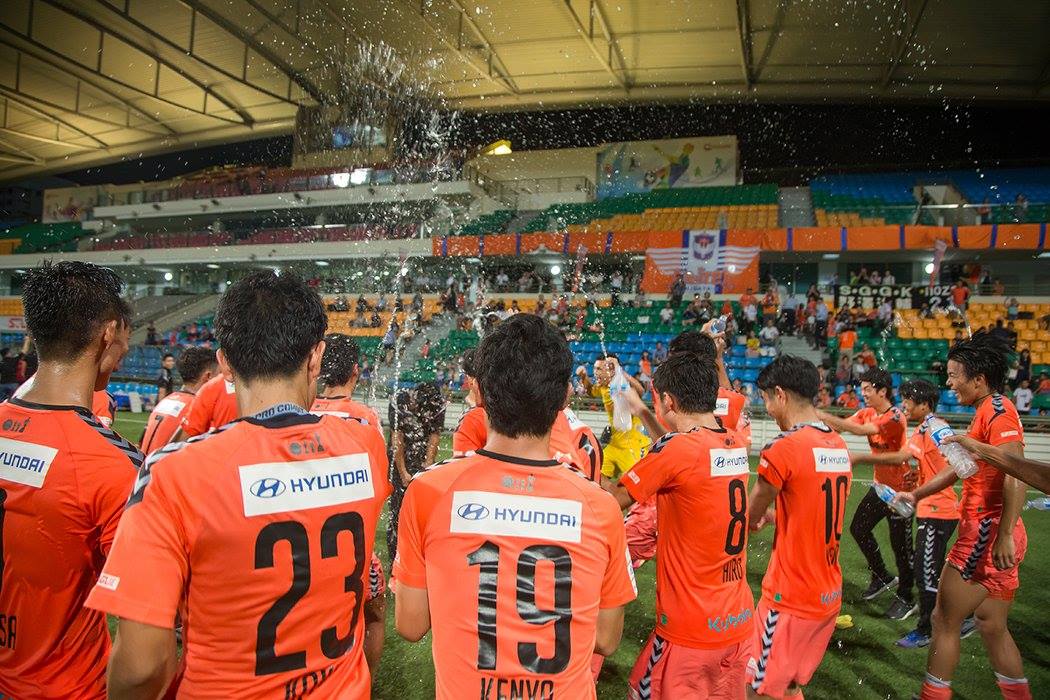 It is a hat-trick which Singaporean clubs should not be proud of.

The Japanese side’s title win meant that Singapore’s domestic league title has not been won by a bonafide Singapore football club for three consecutive years.

Albirex Niigata, which have been playing in Singapore since 2004, also swept the three other titles at stake in Singapore’s football season last season and are on course to do the same this year again.

They have already lifted the New Paper League Cup, the Community Shield and are in the finals of the RHB Singapore Cup.

In an interview with The New Paper, Balestier Khalsa coach Marko Kraljevic suggests that one of the reasons for the White Swans dominance was the reduction of the number of foreign players allowed in other S-League sides from five to three. This change in policy was effected in 2016, the year they picked up their quadruple of titles.

Whatever the reasons may be, Singapore clubs will need to buck up even more if there is a further reduction in the number of foreign players allowed in S-League clubs for the 2018 season.