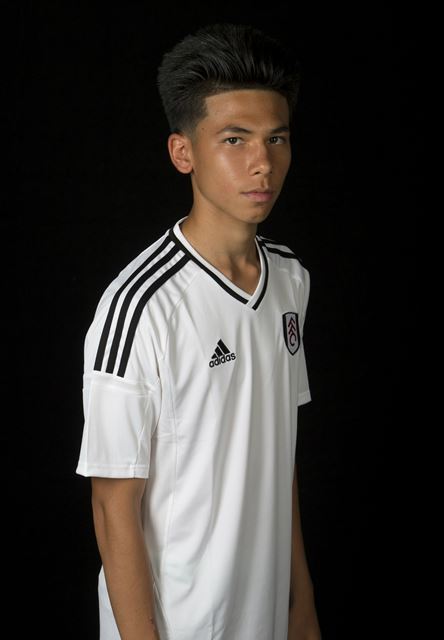 The name which stood out in Singapore’s squad travel to Mongolia for the Asian Football Confederation’s U-19 championship qualifiers in Mongolia was one Benjamin James Davis.

Not because he had an ang-mo sounding name but because of the club he represents.

Fulham FC. Not Fulham FC from some social football team which plays in Sentosa but Fulham FC which currently plays in the English Championship, one rung below the English Premiership.

A JSSL recruit, Ben also was a former Singapore Sports School student and represented Singapore in the 2015 Lion City Cup.

Humble despite his elite skills, Ben said that “it feels good to get exposure at international level. And also to play for the country, try to help them qualify.”

Singapore face Thailand, Japan and Mongolia in the U19 qualifiers and is being led by national U18 coach Christophe Chaintreuil.

In a depressing year for Singapore’s football, where the national team is currently ranked 173rd in the world, Ben Davis may be its one bright spark.