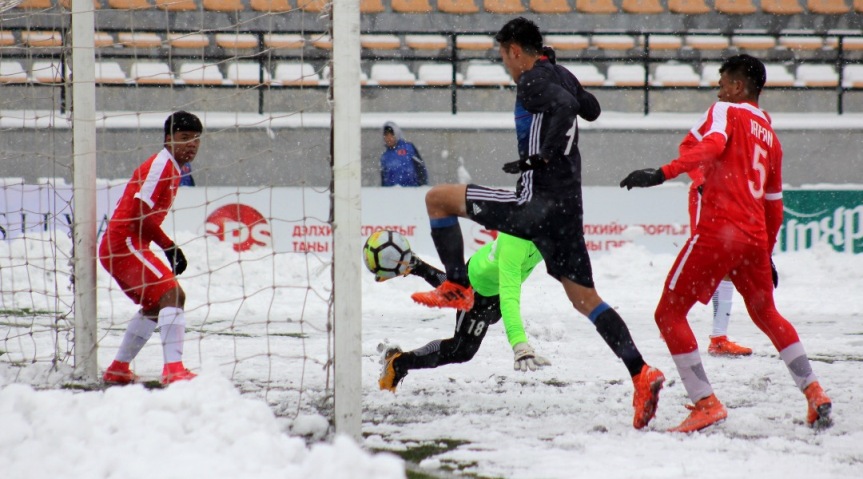 Singapore’s young national under-18 side have all but crashed out of the Asian Football Confederation’s (AFC) U19 tournament.

In comments carried on the AFC official website, Singapore national U-18 coach Christophe Chaintreuil said that many of his boys saw snow for the very first time after the team went down 7-0 to Japan in a Group I tie in Ulaanbaatar in Mongolia.

He said: “It was a very tough match for my boys. Most of them saw snow for the first time.

“From the first whistle, we conceded too many corners and free-kicks. Even though Japan and we played in a very difficult situation, their quality and performance were better than us.”

The win was Japan’s second consecutive 7-0 victory after beating hosts Mongolia by the same margin.