Winston Lee has a new job. 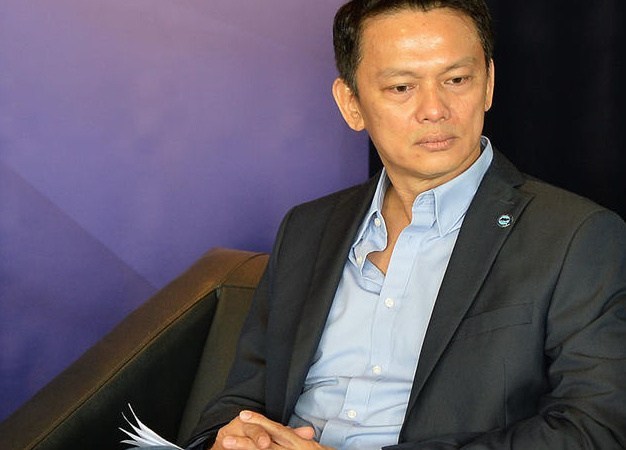 In a statement released on May 31, AFF president Khiev Sameth said: “Having distinguished himself over the past 20 years in his various senior management roles, Winston is recognised by the international football community as one of the most capable and far-sighted football leaders of his generation.”

“Given his extensive football industry experience, strategic vision and proven record of performance, Winston is the ideal person to bring the AFF to a new level in the coming years.

“Winston is well versed with the evolution facing the football industry and, under his leadership, the AFF will be well-positioned to capitalise on the huge market in Asean and do more for football in this region.”

Lee is one of four including former FAS President Zainudin Nordin who were arrested by the Commercial Affairs Department in relation to a football probe in 2017, involving a possible misuse of funds.

The probe was started after the revelation of $500,000 donation made by Tiong Bahru Football Club to the AFF through the FAS.

No charges have been made against any of the four so far.