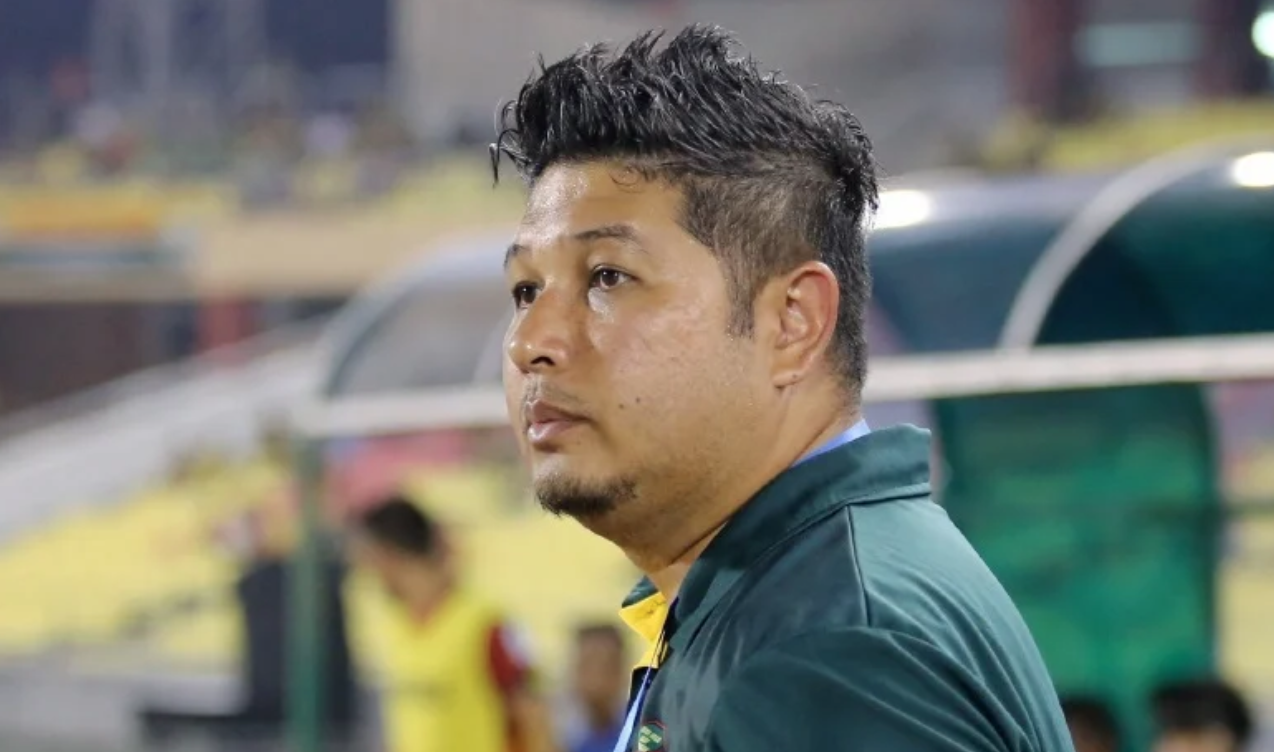 He will take his first training session on 6 January after having agreed to terms only days ago.

His move comes after his hopes of being appointed as Young Lions coach was dashed with the Football Association of Singapore (FAS) choosing Philippe Aw as head coach over him.

He went through three rounds of interviews with various people within the FAS but was informed via email that he was not selected for the role on the day the announcement about Aw’s appointment was made.

“I really wanted to contribute and do my part for Singapore football and it is disappointing that I could not join the Young Lions,” Aidil said in a phone chat from Jakarta.

“However, I am honoured to have been given this opportunity with Persikabo and am looking forward to the challenge.”

Persikabo is currently 9th in the standings having played 17 games so far.

Prior to Persikabo, Aidil was in charge of Kedah in the Malaysia Super League from 2019 to 2022, when he was not renewed in his role after the end of the last season.

It is understood that he was expected to take up a role with Penang but he decided to forgo the opportunity, while holding out for the Young Lions role which did not come through.

Aidil was relatively successful in Kedah, leading them to fourth in the league standings in his first season in charge.

In 2019, he led the Hijau-Kunings to the Malaysia FA Cup title and were also Malaysia Cup runners-up.

He also led Kedah to the runners-up position in the Super League behind Johor Darul Takzim in 2020 and 2021.