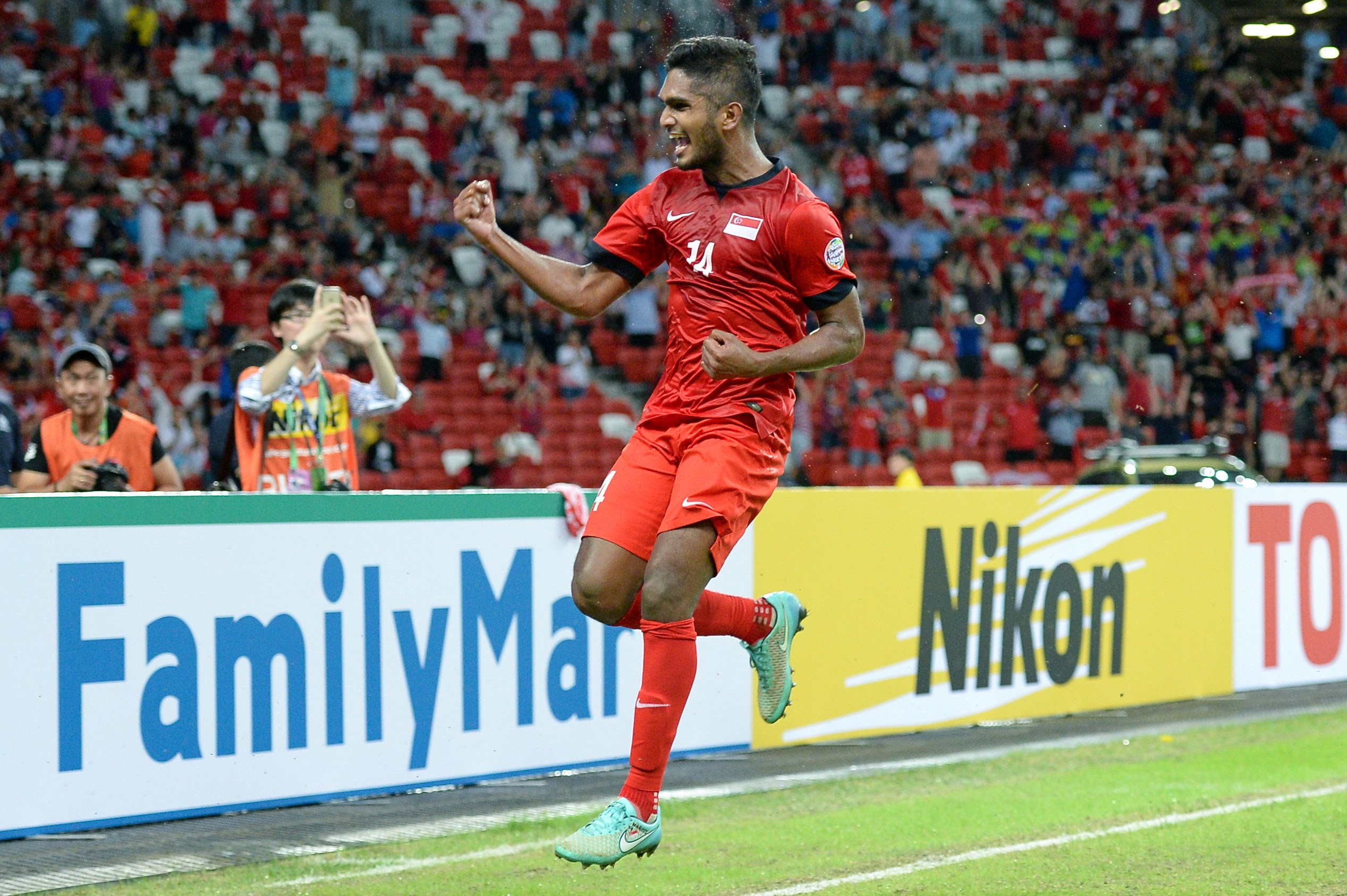 National skipper Hariss Harun has urged Singapore football fans to rally behind the Lions as the team endeavours to finish the 2019 Asian Cup qualifying campaign against Chinese Taipei and Bahrain.

The Lions face Bahrain on Tuesday, 14 November at the National Stadium at the Singapore Sports Hub and will finish off their final Group E tie against Chinese Taipei in March 2018.

There are two more matches in the roster against Bahrain and Chinese Taipei and Singapore still has a mathematical chance of qualification if they pick up two consecutive wins on the trot and if other results go their way.

“We need to keep fighting and keep believing,” said Hariss who will head back to JDT at the end of this season. “The team has taken on a different shape ever since the formation was changed and time will hopefully bring about some positive results soon.”

National coach V Sundram Moorthy has adopted a more attacking approach over the last few matches, evident in the 1-1 draw against Turkmenistan and in the last friendly match against Lebanon, which the Lions lost by a single goal.

With patience and a bit of luck up front in the final third, the Lions could well start picking up wins.

“We just need to keep on believing and keep fighting hard,” said Hariss.

The next major championships for the Lions after the Asian Cup qualifiers will be the 2018 Suzuki Cup.