Stop dicing with death. Why was there no medical team at NFL match? 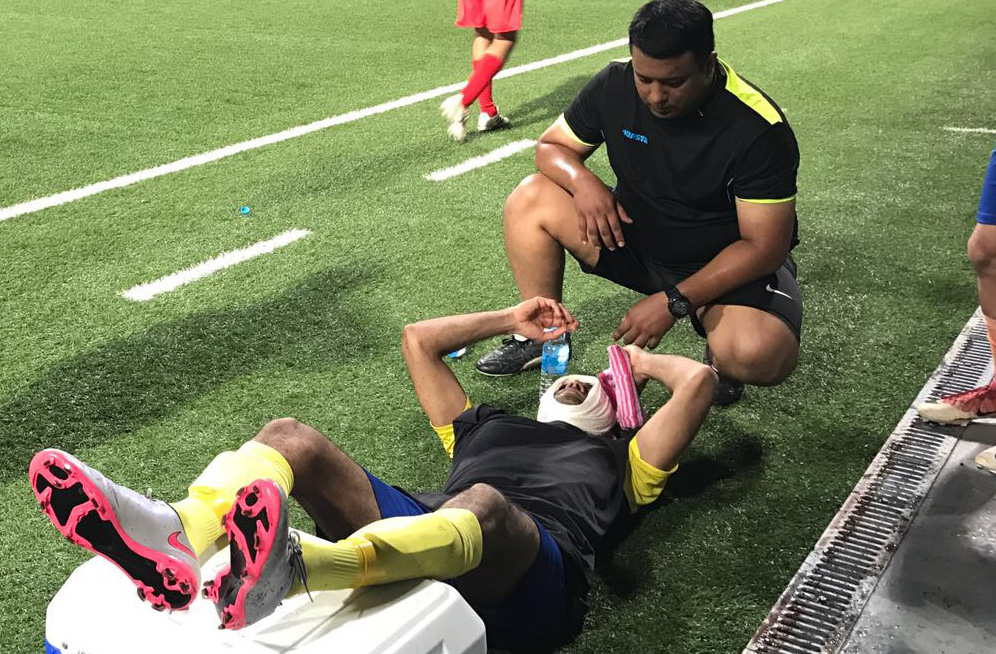 The Football Association of Singapore (FAS) needs to explain why there was no medical team on standby during a competitive National Football League (NFL) Division Two match between South Avenue and Gymkhana which was held at Jalan Besar Stadium on Tuesday, 7 November.

During the match, South Avenue player Basit Hamid had a clash of heads with a player from Gymkhana which resulted in a open wound on his head.

To the horror of team officials present, there was no medical team or an ambulance on standby to transport the player to the hospital.

It is also understood that the match commissioner present at the match informed the teams that it was not protocol to have an ambulance on standby for an NFL Division Two match.

A team official who spoke on the condition of anonymity said he was disappointed with the manner in which the incident was handled and that the teams were waiting for an official response from the FAS.