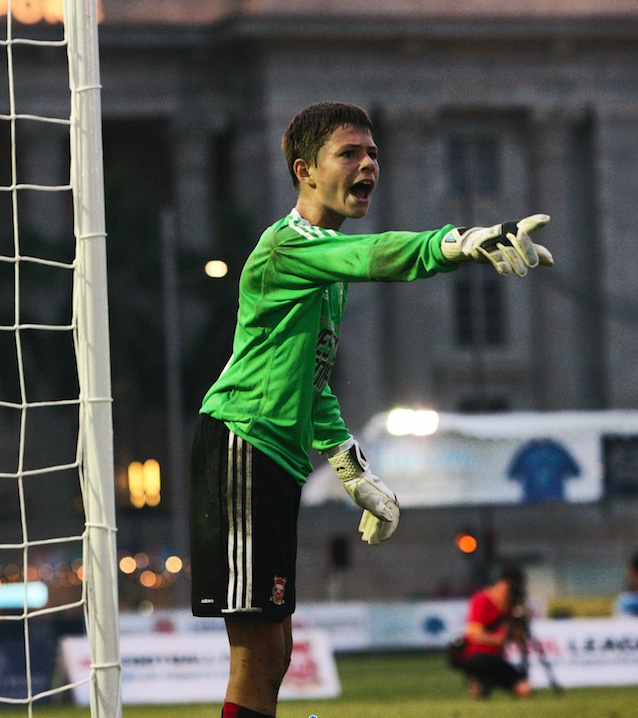 Following in the footsteps of Benjamin Davis, yet another JSSL Singapore recruit has signed with a top English academy.

In an update to all its stakeholders and teams on Thursday 9 November, JSSL announced that Felix Goddard had signed for the Manchester City academy for its under-13s.

Goddard has been with JSSL over the last four years since he was nine-years-old.

He said, “I am looking forward to developing my skills in one of the greatest clubs in the world. I am also very thankful for all the support I received when I was at JSSL in Singapore.”

His coach at JSSL, former Singapore national international goalkeeper Rezal Hassan said, “There are many talented boys and girls who train at JSSL and Felix was one of the players who showed a great desire and hunger to succeed. We are overjoyed that he has been signed by the Manchester City Academy.”

JSSL Managing Director Harvey Davis added that he was overjoyed at seeing yet another JSSL player sign for a major football academy.

He said, “It is very exciting for us when we see our players who have come through the JSSL system go on to sign for renowned academies around the world. We hope to see Felix playing in the EPL someday. For us, he will always be a product of the JSSL system, which started right here in Singapore.”

Apart from Ben Davis who has signed for Fulham and Goddard, other JSSL recruits who went on to sign for top football academies include Nina Kotroczo (Manchester City) and Santiago Rocha (Sporting Portugal).