I wish it was a KO: Wolverine 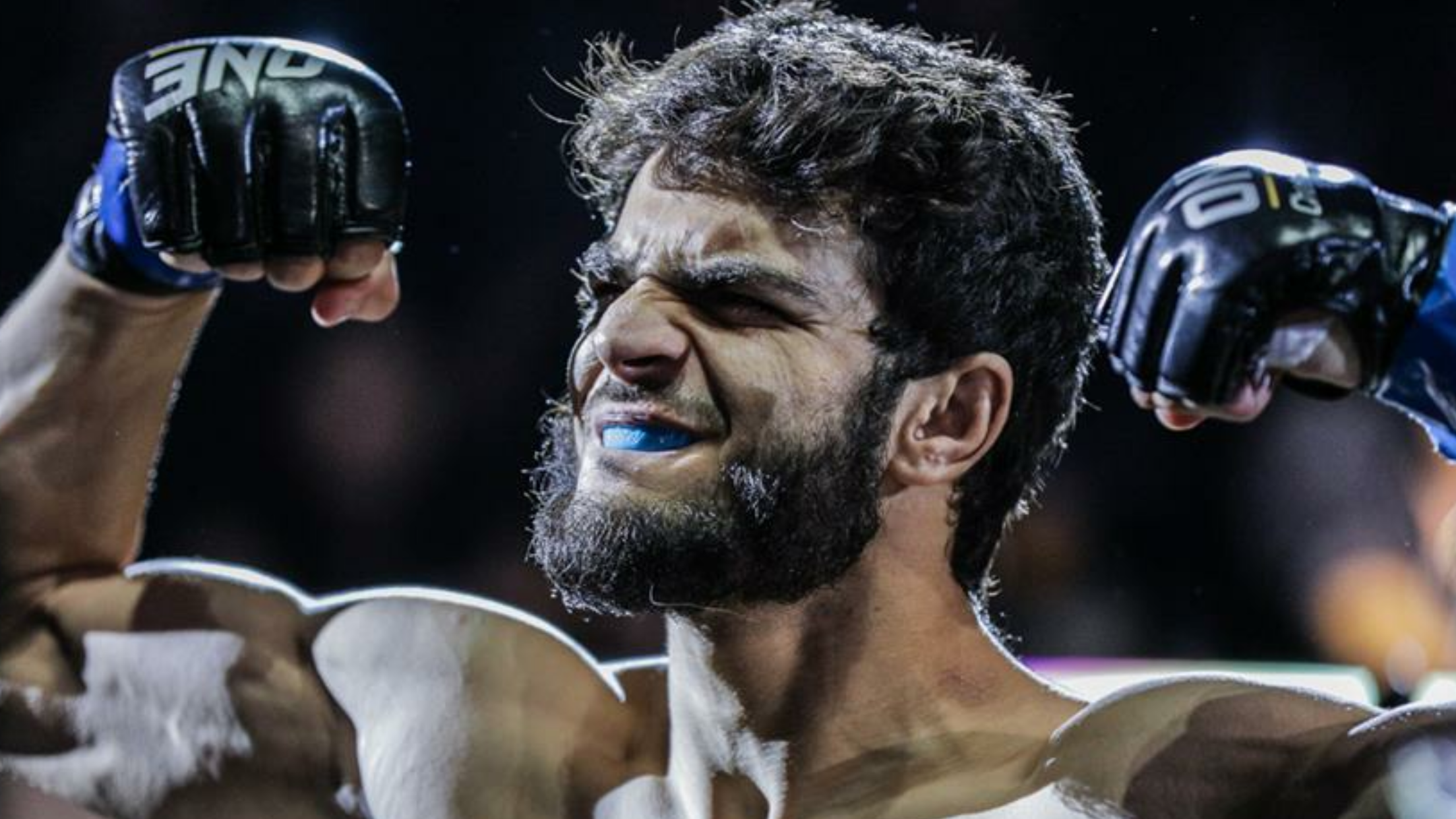 As a hush silence fell upon the Singapore Indoor Stadium when a stretcher was brought into the cage, there were fears about the safety of Pakistani fighter Ahmed “Wolverine” Mujtaba who had taken repeated blows to the back of his neck by Chinese fighter Li Kai Wen.

Li was later disqualified for his illegal cage antics and the fight was awarded to Mujtaba.

His medical checks after being stretchered out cleared him and gave him the green light to return home to Pakistan.

In an interview with The Monitor from Islamabad , Mujtaba, who has a record of seven wins and a loss, said: “I feel good about the win but I was pretty sure that I would knock him out because I have trained with the best.

“My hits were landing and I was very confident. That KO would make me more happy.”

He also said he blacked out for a while after being hit at the back of his neck by Li.

“First he hit me with between six to 12 elbow blows and I was like whats going on?

“Then I took him on ground he went again for another six to seven times.

“My eyes got shut and i couldnot see anything. It was all black.”

Mujtaba also called Li’s actions as being “nonsense” and said he hoped that Li had been “clean” with his fight.

“He was not being being professional,” said the computer science graduate.

Mujtaba added that his ambition is to get the featherweight division belt soon now that he is into his seventh year as a mixed martial arts fighter.

“I will work a lot more harder,” he added