Is title fight on the cards for Mighty May Ooi? 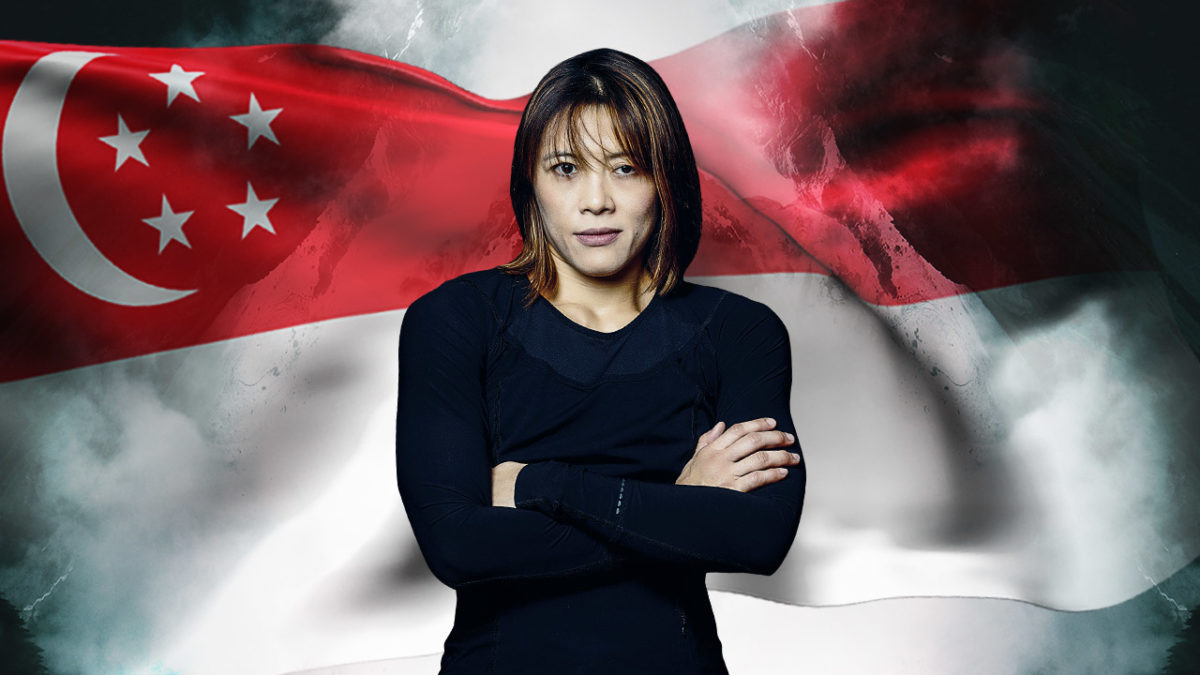 Singapore’s “Mighty” May Ooi may be in line for a title fight in the One Championship strawweight division soon, if a story on the promoter’s website is anything to go by.

In a round up of the fights held on 24 November, Ooi’s fight against Cambodia’s Vy Srey Khouch and Tiffany “No Chill” Teo’s victory against India’s wushu exponent Puja Tomar were listed as among the top highlights for One: Immortal Pursuit.

The article said that “an opportunity at the soon-to-be inaugurated ONE Women’s Strawweight World Championship looms near for Teo, and her dance partner could very well be Ooi, her fellow compatriot.”

In Ooi’s fight, she scored a victory against the Cambodian with 62 seconds left in round one.

Ooi had also said after her fight that she was hoping for a chance at the belt by the end of 2018.

In comments made to The Monitor, she said: “It has always been my objective to have a chance at the belt at some point.”

In a post made on her Facebook page after the fight, Teo had said that she has her “eyes on the strawweight title. Let’s go!”